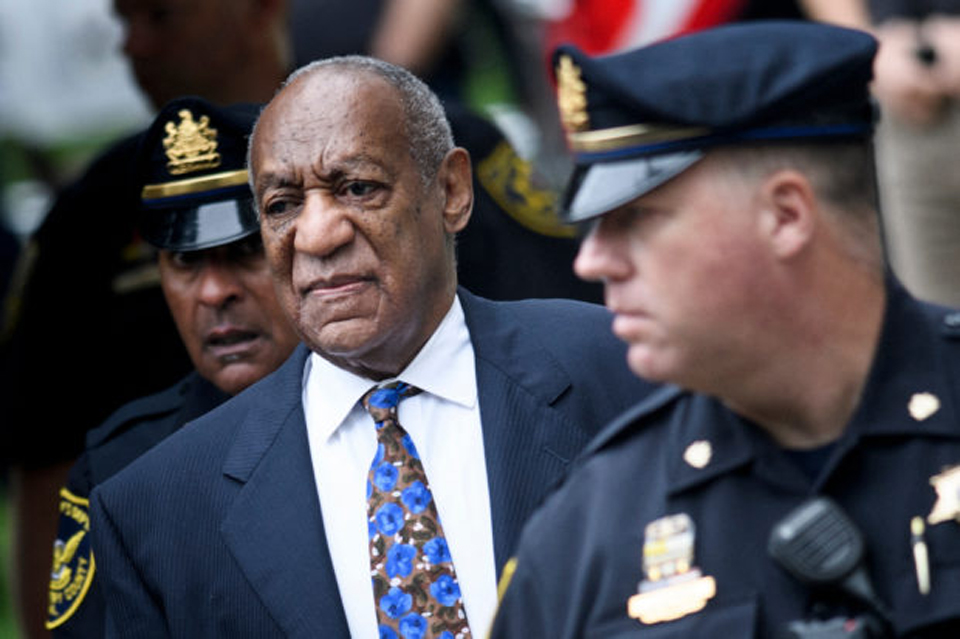 LOS ANGELES, June 23, 2022 (BSS/AFP) - Bill Cosby will appeal the civil verdict that saw him ordered to pay $500,000 to a woman he allegedly sexually assaulted almost five decades ago, a spokesman said Wednesday.

The man once known as "America's Dad" has been accused of predatory behavior by dozens of women in allegations that stretch back decades.

But after a sole criminal conviction was overturned on a technicality, Tuesday's civil ruling by a jury in California was the only legal finding of culpability.

Despite the ruling, a spokesman for the veteran entertainer said the case was an "astonishing victory" for Cosby, and insisted the actor would appeal.

"Yesterday actor and comedian Bill Cosby was awarded an astonishing victory by jurors in a civil trial brought by Judy Huth," spokesman Andrew Wyatt said, according to Variety.

"The jurors decided to grant Judy Huth with a $500,000 verdict but voted 9-3 in favor of not rewarding Ms. Huth any punitive damages."

A two week civil trial had heard how Cosby had met Huth and her then-17-year-old friend on a movie set in the mid-1970s.

He was said to have plied them with alcohol and taken them to Hugh Hefner's Playboy Mansion where he molested Huth, who was 16 at the time.
Huth reported the alleged assault to police in Los Angeles after the statute of limitations had expired.

She was permitted to bring a civil case under a California law that allows adults who have repressed memories of sex attacks to take legal action many years later.

"Within a few weeks, (Cosby's) attorney Jennifer Bonjean will be in... court to appeal the $500,000 verdict, which means that Ms. Huth will never receive a payday from Mr. Cosby," Wyatt's statement said.

Gloria Allred, who represented Huth, now 64, said the award of $500,000 compensation by the jury "demonstrated that they believed her."

Cosby, now 84, was a towering figure in late-20th century American popular culture, and hit the big time as affable obstetrician and father Cliff Huxtable on "The Cosby Show," which ran from 1984-92.

But around 60 women, many of them one-time aspiring actresses and models, have publicly branded Cosby a calculating, serial predator who plied victims with sedatives and alcohol before assaulting them over four decades.