US expects close work with Macron despite election losses 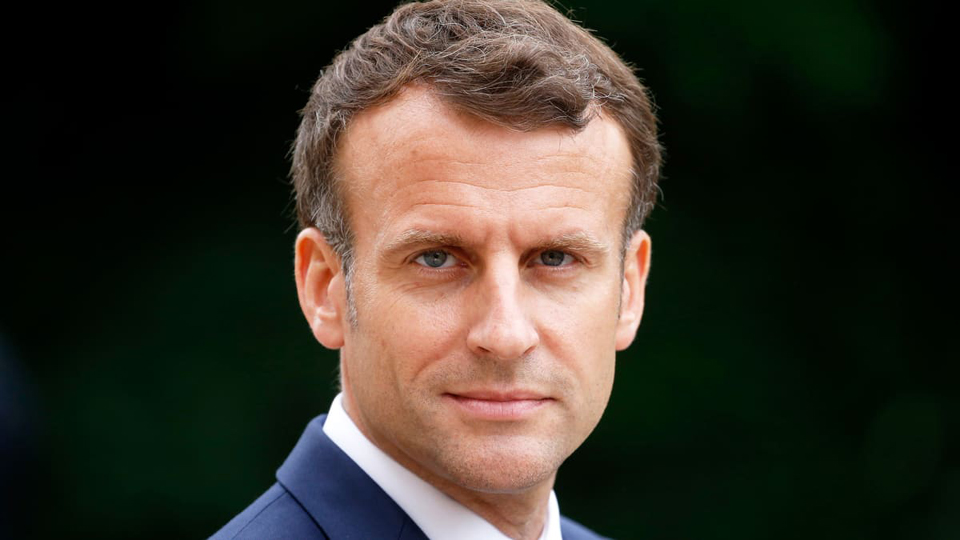 WASHINGTON, June 22, 2022 (BSS/AFP) - The United States said Tuesday it still expected to work closely with French President Emmanuel Macron, including on Ukraine, after his failure to secure a parliamentary majority.

"We have every bit of confidence that we will continue to work very closely with the Macron government going forward on the challenge that Russia presents and the other shared challenges that we face as allies," Price said.

The outcome forced political crisis talks at the Elysee, where Macron has been more focused on pursuing a leading role in dealing with the Ukraine war, including through a trip last week to Kyiv alongside the German and Italian leaders.