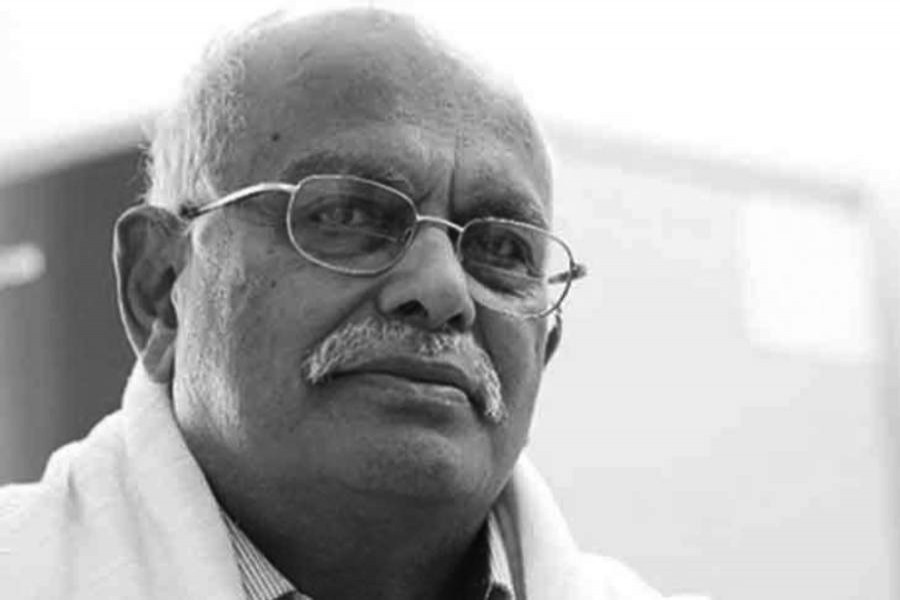 A Biman Bangladesh Airlines flight (BG-202), carrying the body of Chowdhury, also the eminent writer and journalist, reached Hazrat Shahjalal International Airport in city at 10:57am.

Chowdhury's body will be buried at Mirpur Martyred Intellectuals' Graveyard beside his wife to fulfill his last wish in line with the directions of Prime Minister Sheikh Hasina.

His body has now been kept on the Central Shaheed Minar premises so that the people from all walks of life can pay their last respect to the renowned writer.

Chowdhury will also be given a guard of honour there.

His namaz-e-janaza will be held at the Dhaka University central mosque here at 3.30 pm. Later, the body will be taken to the Jatiya Press Club at 4 pm where the journalists will pay homage to him.

On May 19, Chowdhury, also a lyricist, died at a hospital in London at the age of 88.