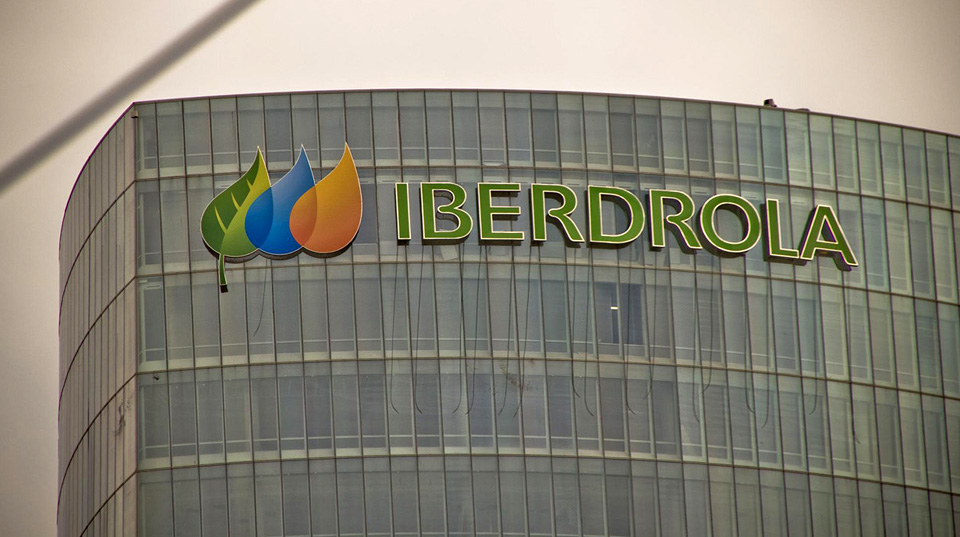 The Energy Regulatory Commission (CRE) said Iberdrola "was obliged to
generate electricity exclusively to satisfy the self-sufficiency needs of its
partners... and not to sell, resell or by any legal act dispose of capacity
or electricity," according to the document.

Mexico's "self-supply" contracts require private electricity generators to
only provide energy to the specific partners listed at the time of the
contract's signing.

Private generators' surpluses may be sold to the state-owned Federal
Electricity Commission (CFE), which holds a monopoly on the transmission and
distribution of electricity to end consumers.

The CRE document argues that the violations occurred at Ibedrola's branch in
the northern industrial city of Monterrey, between January 1, 2019 and August
31, 2020.

The fine comes at a tumultuous time for Mexico's power industry, as President
Andres Manuel Lopez Obrador tries to bring it back into the public sector.

Mexico's Congress rejected a constitutional reform bill in April that would
have strengthened the role of the state in electricity generation, a key
measure of the left-wing Mexican president that has been publicly criticized
by the United States.

That reform would have reversed a 2013 move to privatize Mexico's electricity
sector and given more power to the state-owned Federal Electricity Commission
(CFE) over the private sector and foreign companies.