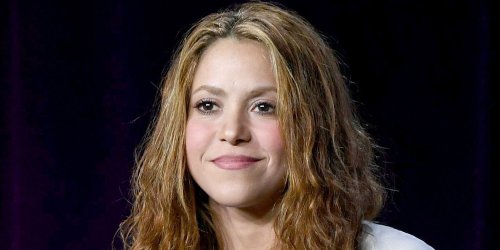 BARCELONA, May 27, 2022 (BSS/AFP) - Colombian superstar Shakira inched closer to standing trial in Spain for tax fraud after a Barcelona court dismissed an appeal from the singer, in a ruling made public Thursday.

Prosecutors accuse the 45-year-old "Hips don't Lie" songstress of defrauding the Spanish tax office out of 14.5 million euros ($15.5 million) on income earned between 2012 and 2014.

Prosecutors say she moved to Spain in 2011 when her relationship with FC Barcelona defender Gerard Pique became public but maintained official tax residency in the Bahamas until 2015.

Her defence team argues she moved to Spain full time only in 2015 and has met all tax obligations.

They say that until 2014 she earned most of her money from international tours, did not live more than six months a year in Spain and was therefore not resident under tax law.

But a Barcelona court ruled that "documentation provided to prove" tax residence overseas "does not appear to sufficient".

"We can consider that the appellant had her usual residence in Spain," the court added in a ruling made public on Thursday.

The ruling ratifies a prior court decision issued in 2021.

Prosecutors now need to present an indictment before the court can order a trial.

Shakira's lawyers insisted Thursday that her "conduct on tax matters has always been impeccable in all the countries she had to pay taxes".

She has "no debts to the Spanish tax authorities" and paid any sums claimed by the tax authorities "as soon as she became aware of the amount," they added in a statement.

Shakira, who has sold over 60 million albums, lives with Pique on the outskirts of Barcelona. The couple have two children.