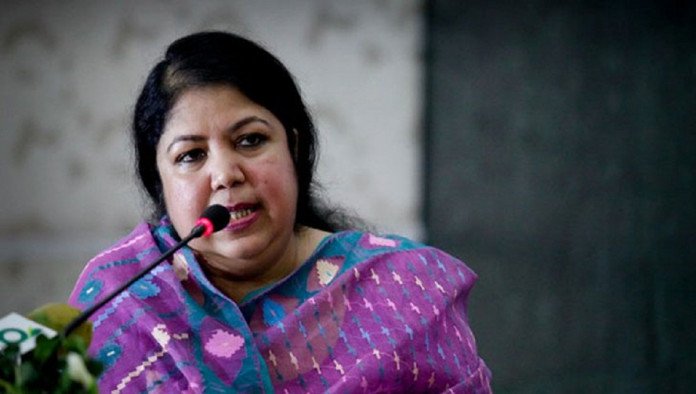 "Father of Nation Bangabandhu Sheikh Mujibur Rahman had laid the foundation of Bangladesh-United Kingdom (UK) relations. This year, we have marked the 50th anniversary of Bangladesh-UK relations," she said.

She was speaking as the chief guest at the birthday party of the Queen Elizabeth II held at a city hotel here, a press release said.

The Speaker also thanked Queen Elizabeth II for recognizing Bangladesh as an independent state in 1972, the release added.

Besides, diplomats from different countries and various dignitaries of Bangladesh were present there.