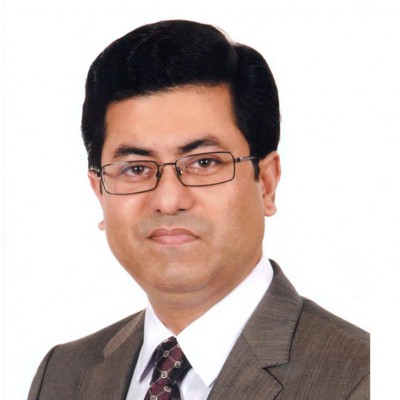 DHAKA, May 25, 2022 (BSS) - Mayor of Dhaka South City Corporation (DSCC)
Sheikh Fazle Noor Taposh said at least one public toilet would be constructed
at each of 75 wards under the city corporation.

"It is the long-standing demand of the city dwellers to construct public
toilets in the places of mass gatherings...We have already started the work,
primarily, we will construct 75 public toilets under DSCC areas and later, it
will be increased based on demand and survey," he said.

He said this after inaugurating a public toilet at Janapath intersection of
Jatrabari, said a press release.

Mentioning that DSCC is working to ensure the basic amenities for city
dwellers, Taposh said, he also has a plan to rehabilitee homeless and
floating people.

Lawmaker of Dhaka-5 constituency Kazi Monirul Islam and DSCC chief executive
officer Farid Ahamed, among others, were present during the inauguration.