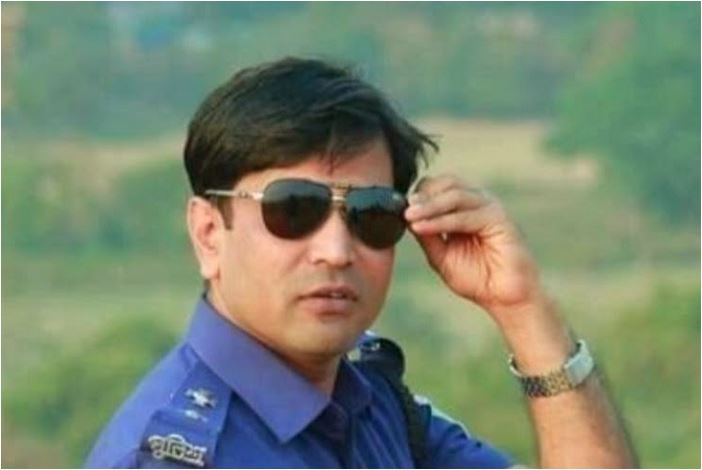 MOULOVIBAZAR, May 21, 2022 (BSS) - A police Sub-Inspector (SI) was killed and eight others were injured  in  a road accident in Moinar Dokan area of Rajnagar Upazila of the district here early this morning.

The victim was identified as SI Samiran Chandra Das, a resident of Panchpariya village under Hobiganj Sadar.

According to police and local sources, the police van carrying the policemen lost control over the steering and collided with a road side tree on Sylhet-Moulovibazar Regional Highway in Moinar Dokan area at around 5 am while returning to the police station after nabbing three accused persons leaving nine people injured.

Police and Fire Service personnel rescued the injured and took them to the Moulovibazar 250-beded General Hospital where the on-duty doctor declared SI Samiran dead.

Three seriously injured police SIs, a constable and an accused were shifted to the Sylhet MAG Osmani Medical College and Hospital for better treatment.

Superintendent of Police (SP) of the district Mohammad Zakaria went to the hospital to see the injured police personnel.