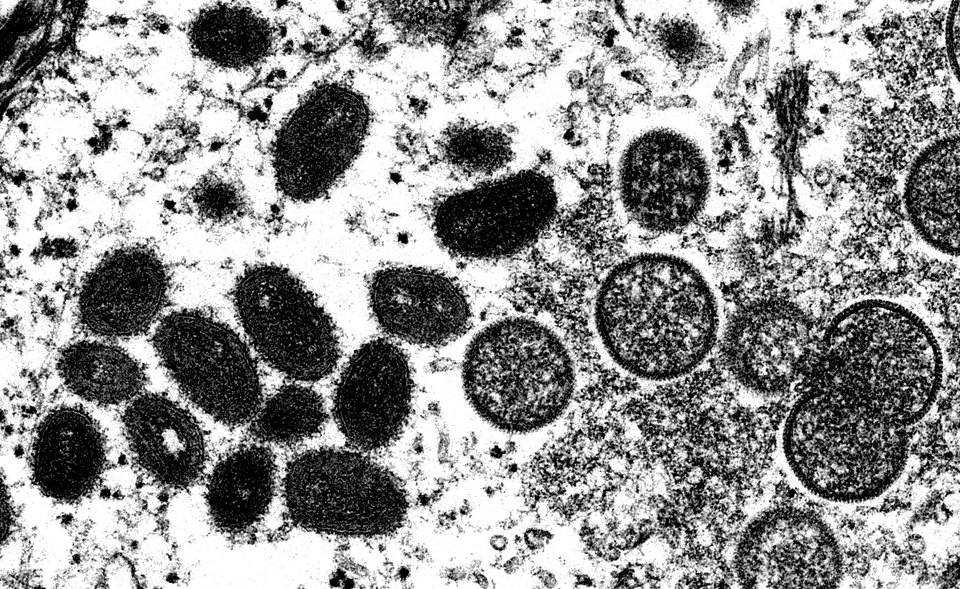 MONTREAL, May 20, 2022 (BSS/AFP) - Canada reported its first two confirmed cases of monkeypox Thursday night, adding to the growing number of cases in Europe and North America of the contagious, but rarely deadly disease.

"Tonight, the Province of Quebec was notified that two samples received by the NML (National Microbiology Laboratory) have tested positive for monkeypox. These are the first two cases confirmed in Canada," the Public Health Agency of Canada said in a release.

Other suspected cases are under investigation in Montreal, Quebec's largest city, authorities said.

Several dozen suspected or confirmed monkeypox infections have been detected since the beginning of May in Europe and North America, leading to fears that the disease -- usually concentrated in West Africa -- may be spreading.

Monkeypox is an uncommon disease that usually causes symptoms of fever, muscle aches, swollen lymph nodes and a chickenpox-like rash on the hands and face.

The US Centers for Disease Control and Prevention noted on Wednesday that anyone "can spread monkeypox through contact with body fluids, monkeypox sores, or shared items (such as clothing and bedding) that have been contaminated with fluids or sores of a person with monkeypox," adding that household disinfectants can kill the virus on surfaces.