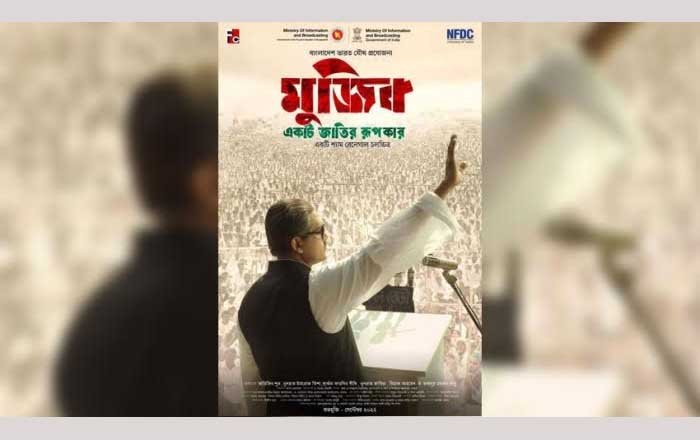 DHAKA, May 18, 2022 (BSS) - Information and Broadcasting Minister Dr Hasan
Mahmud left Dhaka for France to attend the trailer launch of the film 'Mujib:
The Making of a Nation' at the 75th Cannes Film Festival.

The trailer launch will be held on May 19 at the commercial chapter of the
March, du film at the Cannes Film Festival that began on May 17.

The movie is expected to release this year.