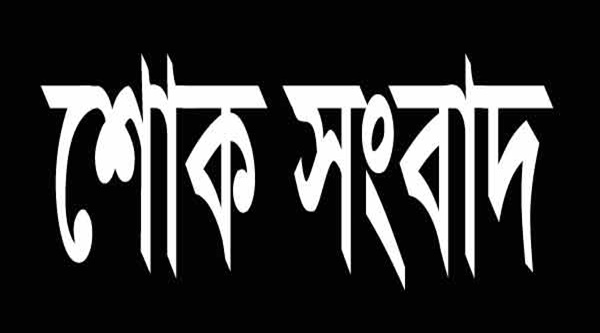 DHAKA, May 17, 2022 (BSS) - Dr Rahim B Talukder, a retired professor of Dhaka
University's Business Administration Institute, died last night at a city
hospital in the city.

"The professor breathed his last around 1:30am after suffering from old age
complications," Professor of DU IBA Shakil Huda told BSS.

He is survived by his wife, son and two daughters, students, friends and a
host of well wishers to mourn his death.

The first namaj-e-janaza of the professor was held at the premises of the
university's central mosque after Johr prayer.

After second namaj-e-janaza at Gulshan Central Masjid after Asar prayer, the
professor was laid to eternal rest at Banani graveyard.

Meanwhile, Dhaka University Vice-Chancellor Md Akhtaruzzaman expressed deep
shock and sorrow at the death of the retired professor and prayed for eternal
peace of the departed soul and expressed deep sympathy to the bereaved
family.