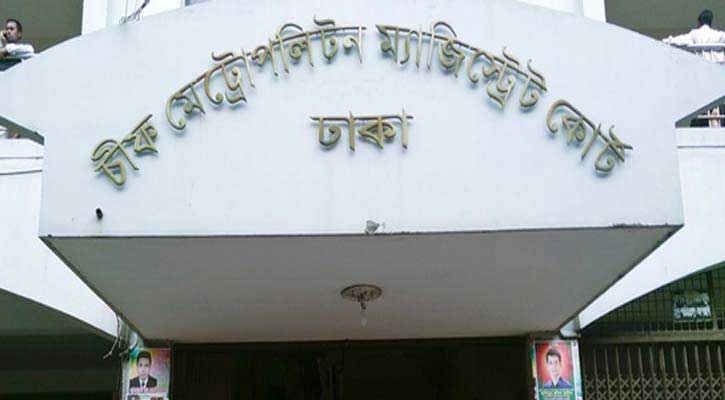 DHAKA, May 16, 2022 (BSS) - A court here today sent a man person to jail in a case lodged over leaking of question paper of Directorate of Secondary and Higher Education (DSHE) recruitment test.

Dhaka Metropolitan Magistrate Arafatul Rakib passed the order as police
produced accused Md Sumon Jamaddar, 31, before the court and pleaded to keep him behind the bars till the end of probe in the case.

The court on May 14 had placed Sumon on one-day remand in the case.

Sumon was arrested on May 13 as he was participating in the MCQ test for
recruitment of DSHE office assistant from Eden Girls College centre. He was caught on charges of cheating, writing answers, which were written over the back page of admit card. In the primary investigation, the accused confessed getting answers through WhatsApp in advance from a well organised gang.

Later, the case was filed with Lalbagh Police Station.