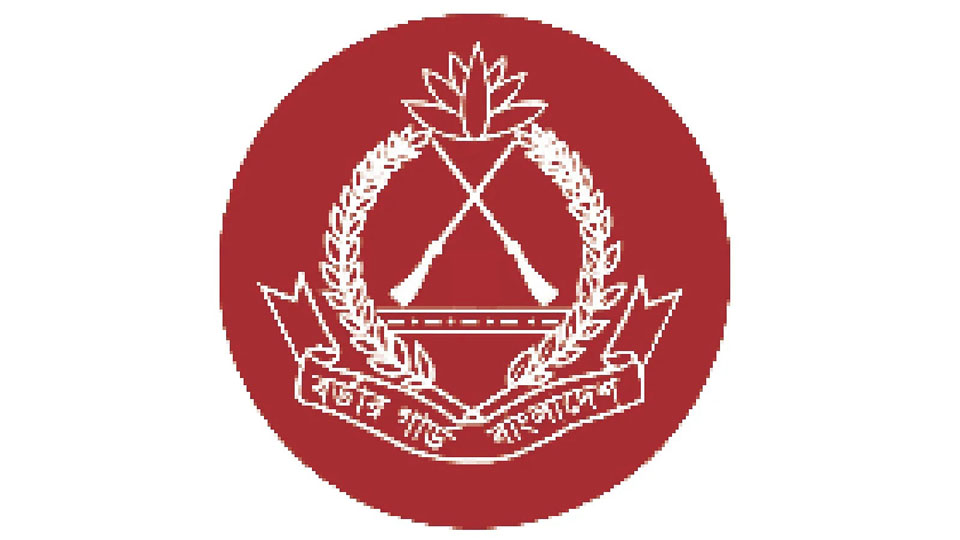 According to intelligence reports, on the night of May 13 the Teknaf Battalion arrested four alleged smugglers with 40,000 yaba tablets, Myanmar currency and gold ornaments from Ketantali area near Naf River.

All of them hailed from village Baraitali under Teknaf upazila of Cox's Bazar district.

During another raid, the BGB Battalion intercepted a CNG-run auto-rickshaw coming from Cox's Bazar to Teknaf on the Dhaka-Teknaf highway at around 1 pm. The suspected CNG had a total of three passengers.

They all are from North Leda village of Teknaf upazila under Cox's Bazar district.

The arrestees were handed over to Teknaf Police and a case was filed in this connection.