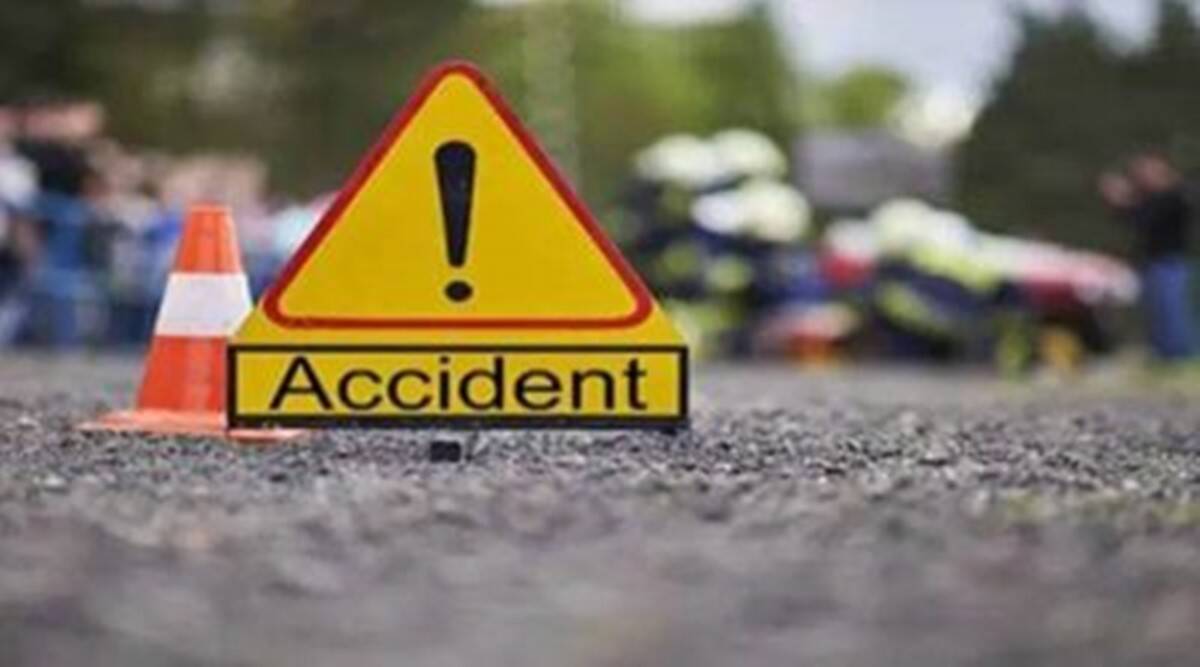 Of the three, Morshed Alam, from village Kandarhat under Bancharampur Police
Station in Brahmanbaria, got seriously injured this morning as a speedy
autorickshaw hit him in the Chawkbazar area. Locals rushed him to Dhaka
Medical College Hospital (DMCH), where the attending doctor declared him dead
at around 8.30 am.


Chawkbazar Police Station sub-inspector Rajib Kumar Sarker said they have
arrested the driver of the autorickshaw and a filing of a case in this regard
is underway.

Meanwhile, Wari Police Station sub-inspector Taposh Mondal said Md Munna got
seriously injured as he was trying to board a bus of Thikana Paribahan last
night on Mayor Mohammad Hanif Flyover and fell off the bus. The bus ran over
him. As the pedestrians rushed him to DMCH, the attending doctors declared
him dead there.

Anwarul Alam Ovi, on the other hand, was struck by a speedy car in Shanir
Akhra area last night as he was trying g to cross the road to board a bus.
Locals rushed him to DMCH, where he was declared dead at 11. pm.