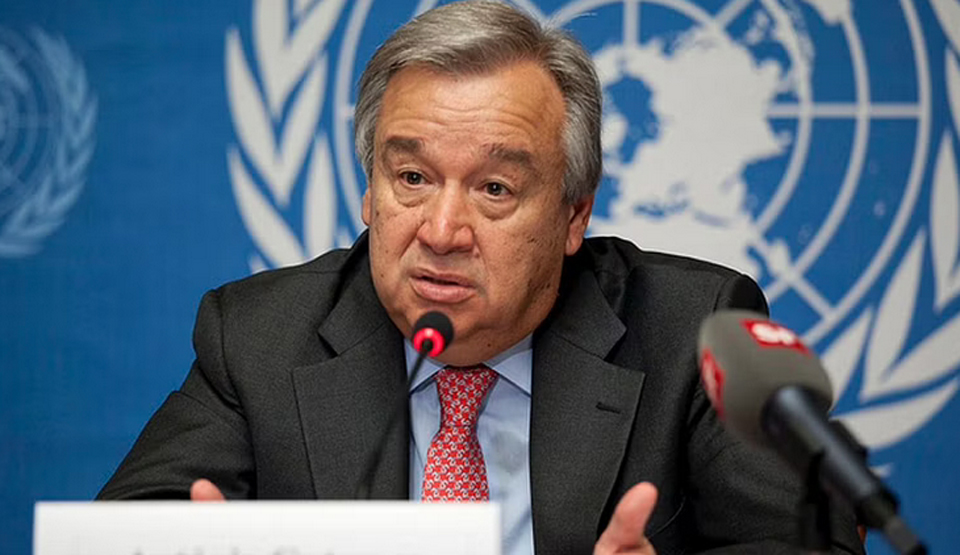 "My appeal is for the armies of these countries to assume their professional role of armies to protect their countries and re-establish the democratic institutions," Guterres told reporters before a Security Council meeting on protecting civilians in war zones.

The poor Sahel country now lies in the hands of a junta led by Lieutenant-Colonel Paul-Henri Sandaogo Damiba.

"Democratic societies are a value that must be preserved. Military coups are unacceptable," Guterres said.

"The role of the military must be to defend their countries and their peoples, not to attack their governments and to fight for power," he added.

Several hundred people gathered Tuesday in Nation Square in the heart of the capital Ouagadougou, waving flags and sounding vuvuzela horns in a loud show of support for the junta.

"There are always celebrations for these kinds of situations," he said.

"It's easy to orchestrate them but the values of democracy do not depend on the public opinion at one moment or another."