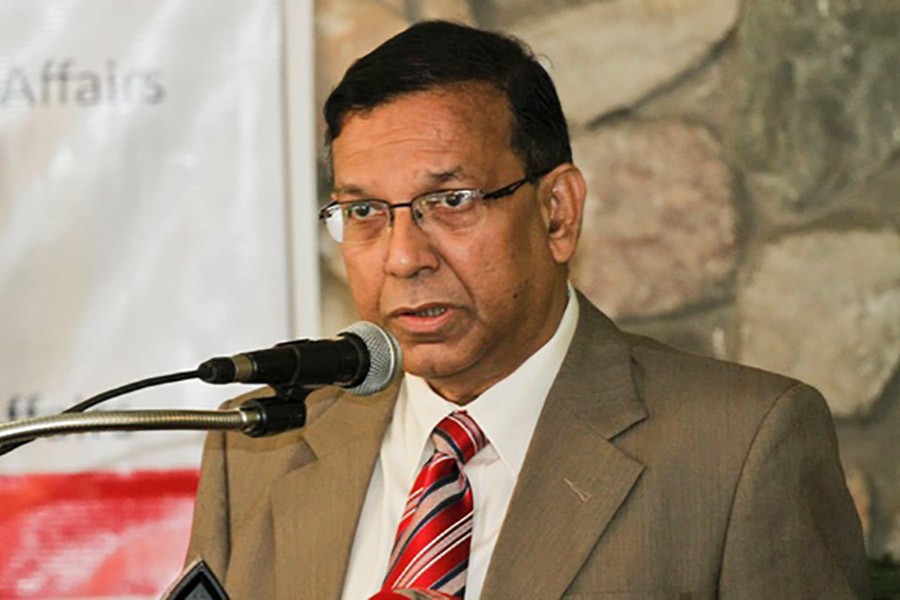 "It would also play a supportive role in lessening the procrastination of
cases and keep it at a tolerable level," he said.

The minister said this while inaugurating Digital Archiving and e-Filing
management systems at the Supreme Court with State Minister for ICT Division
Zunaid Ahmed Palak in the chair.

The function was attended by Chief Justice Syed Mahmud Hossain as the
chief guest while Law and Justice Division Secretary Md Golam Sarwar and
Supreme Court Registrar General Md Ali Akbar addressed it, among others, an
official release said here.

"Following the direct instruction of Prime Minister Sheikh Hasina, we have
already started work for multifaceted digitization in the judiciary. We've
adopted the e-judiciary, the biggest ever plan in the history of the
country's judiciary following her direction. We would introduce e-filing at
all courts across the country through the E-Judiciary Project," the law
minister said.

Anisul Huq said once the electronic system is introduced, there will be a
direct contact between the justice seekers and the lawyers. This will
ultimately save working hours of the court and make the right to justice more
transparent, swift and easily available, he added.