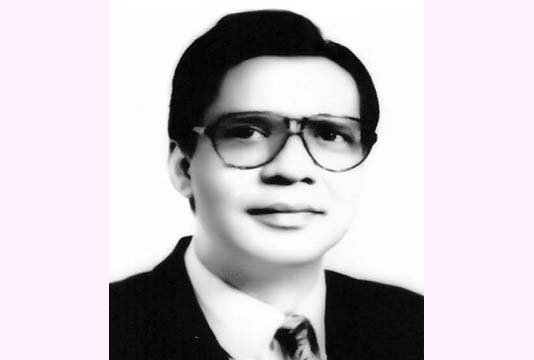 "Mohammad Hanif was a tested leader of Bangladesh Awami League. He was very successful in every aspect of his political life due to his honesty, sincerity, dedication and strong leadership," the President said while paying tribute to his memory.

No temptation could deviate him from his ideology, Hamid added.

Hanif's struggling life and works will encourage the new generation with the spirit of the Liberation War and patriotism, she added.

“The anti-liberation forces under the direct patronage of the BNP-Jamaat alliance government launched a grenade attack on August 21, 2004 to assassinate me,” said Hasina.

“On that day, the leaders of my party including Mohammad Hanif made a human shield and saved me,” she added.

She added that many sprinters of grenades pierced various parts of the body of Hanif, including his brain, she said.

Although, he recovered after a long treatment, he died with a sprinter inside his brain, the premier continued.

The programmes include offering fateha at his grave at Azimpur in the city and doa and milad-mahfil at Mayor Hanif Jame Mosque at Azimpur at 10.30am.

Hanif, a close aide to Father of the Nation Bangabandhu Sheikh Mujibur Rahman, was critically injured in the grenade attack on August 21 in 2004, and died at city's Apollo Hospital (now Evercare Hospital) on November 28 in 2006 at the age of 62.