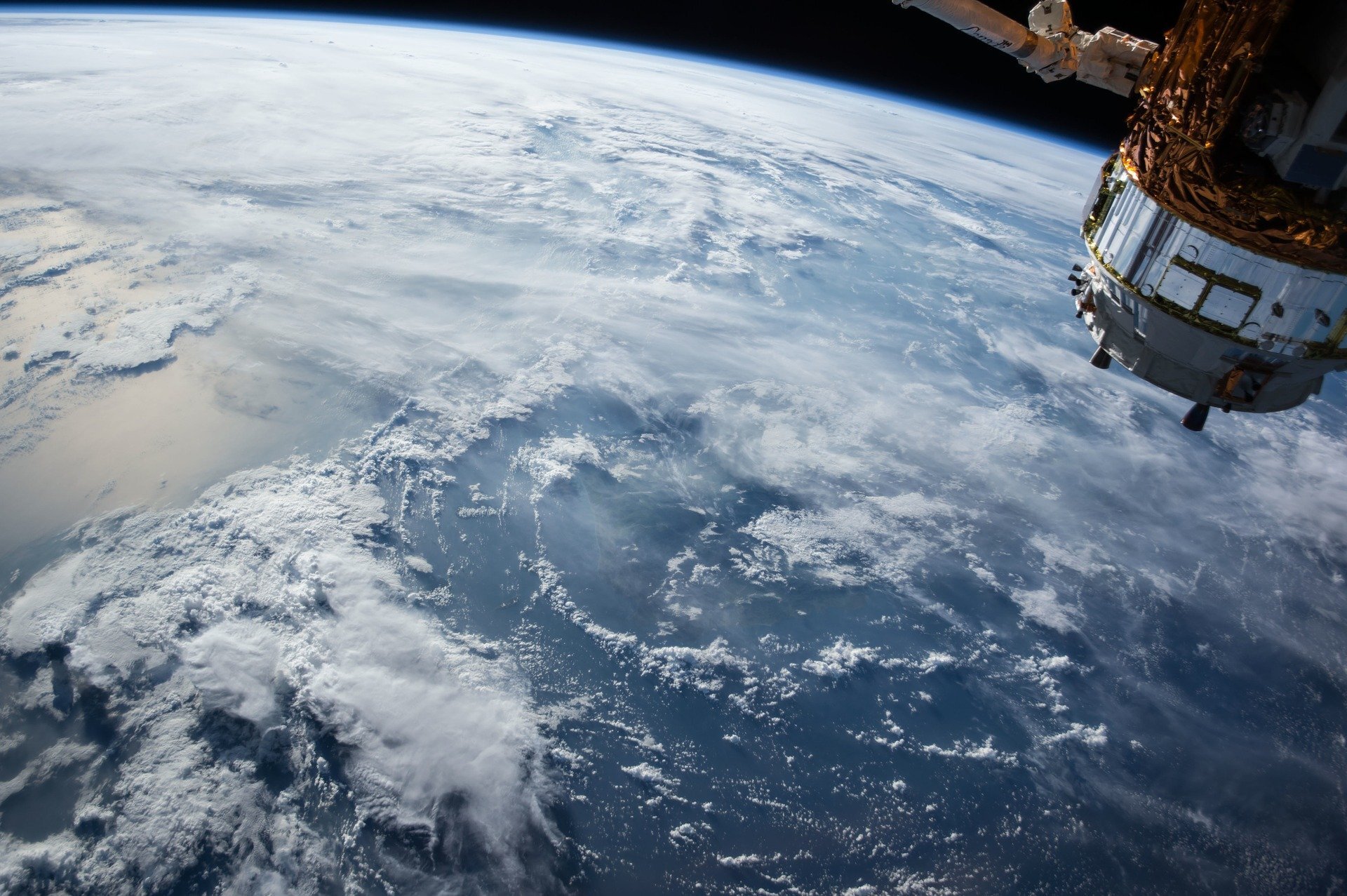 MOSCOW, Nov 24, 2021 (BSS/AFP) - A Russian Soyuz rocket carrying the new
Prichal docking module for the International Space Station blasted off from
the Baikonur cosmodrome in Kazakhstan on Wednesday, the Roscosmos space
agency said.

A live feed from Roscosmos showed the carrier rocket taking off against a
dark evening sky from the Russia-leased spaceport at the scheduled time of
1306 GMT.

Prichal -- which means "pier" in Russian -- is the second permanent
addition to the Russian segment of the ISS this year, after the lond-awaited
arrival of the Nauka lab module.

The module's journey to the ISS will take two days and is scheduled for
automated docking at the nadir (Earth-facing) port of the Nauka module on
Friday November 26, Roscosmos said.

According to Roscosmos, the five-tonne docking module can accomodate up to
five spacecraft and will also deliver various cargo to the ISS, including
food rations, repair tool and hygiene supplies.

The docking of Nauka in July had complications after its thrusters
unexpectedly fired, causing the stations to briefly tilt out of orbit.

Last week, Russia faced an international backlash after Moscow destroyed a
satellite creating a cloud of space debris that forced the ISS crew to take
shelter.

The ISS is due for retirement after 2024, although NASA has said it could
remain functional until at least 2028.

Russia has said it intends to create its own orbital station.

Launched in 1998 and involving Russia, the United States, Canada, Japan,
and the European Space Agency, the ISS is one of the largest international
collaborations in science and engineering.