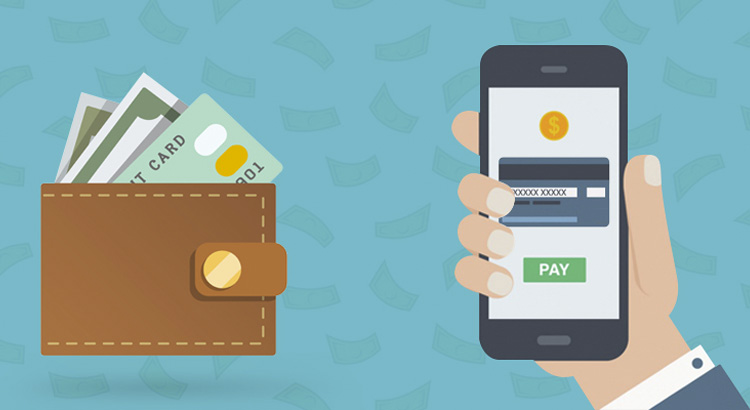 DHAKA, Nov 20, 2021 (BSS) – Once it was very difficult for Samena Begum, the 76-year-old woman in Chauddagram upazila under Comilla district, to withdraw her old age allowance from the bank but disbursement of the allowance through mobile wallet has made the process easier and comfortable for her.

Talking to BSS, Samena Begum said that she can now cash out her government allowance from a nearby Union Digital Center (UDC) easily and comfortably instead of going to the bank.

"Earlier, I faced trouble for receiving the allowance as I had to bring someone else to accompany me to the bank branch to withdraw the money, but I can now easily cash out the amount at a nearby MFS agent UDC," she said.

Kohinoor Begum, a middle-aged widow of the same upazila, also said earlier she had to go to the bank for receiving the allowance money.

"But now there is no hurry as I can easily cash out the amount at a nearby MFS agent UDC," she added.

The disbursement of various social safety net allowances through MFS has ensured optimum transparency in the overall disbursement process alongside reducing hassles of the beneficiaries, said stakeholders and beneficiaries.

The government has allocated around Taka 1,07,614 crore in the social security sector, which is 17.83 percent of total budget and 3.11 percent of the gross domestic product (GDP) in the 2021-22 fiscal.

Finance Minister AHM Mustafa Kamal while placing the budget for 2021-22 fiscal said Social Safety Nets (SSNs) have emerged as an essential component in the fight against poverty, and the government has been working diligently to adopt and implement bold, strong, people-centric and inclusive policies in poverty reduction.

The minister said Father of the Nation Bangabandhu Sheikh Mujibur Rahman cherished a dream to build a prosperous and strong Bangladesh with a human face, set an example of establishing a welfare state, by improving the living standards of the country’s poor, hapless, destitute and backward people.

During the brief period of his government, the Father of the Nation for the first time officially included social security programmes to improve living standards of poor affected by various natural calamities, the minister said.

At that time, he mentioned, VGD and food-for-work programs were initiated and families of martyred freedom fighters, war- wounded freedom fighters and persecuted women were brought under social security scheme along with starting microcredit facilities for the poor people.

“Following the path shown by Father of the Nation Bangabandhu, we have further expanded social safety net. In FY1997-1998, old age allowance was launched for the first time, while various social security programmes including allowances for widows, deserted and destitute women were introduced in FY1998-1999," Kamal said.

He said the government has taken steps to widen the coverage of the social safety net to protect the country’s poorest segment from unemployment and loss of income due to the pandemic.

Program Manager of Digital Access and Digital Financial Service of a2i Md Tohurul Hasan said digitisation of the government aid and safety net allowance disbursement is directly helping in attaining social and financial inclusion of the marginalised people across the country.

Hasan said there are some people who try to cheat the innocent social safety net beneficiaries, but the expansion of the coverage of the MFS in disbursing allowances and beneficiary awareness on digital payments would check the incidents of forgery.