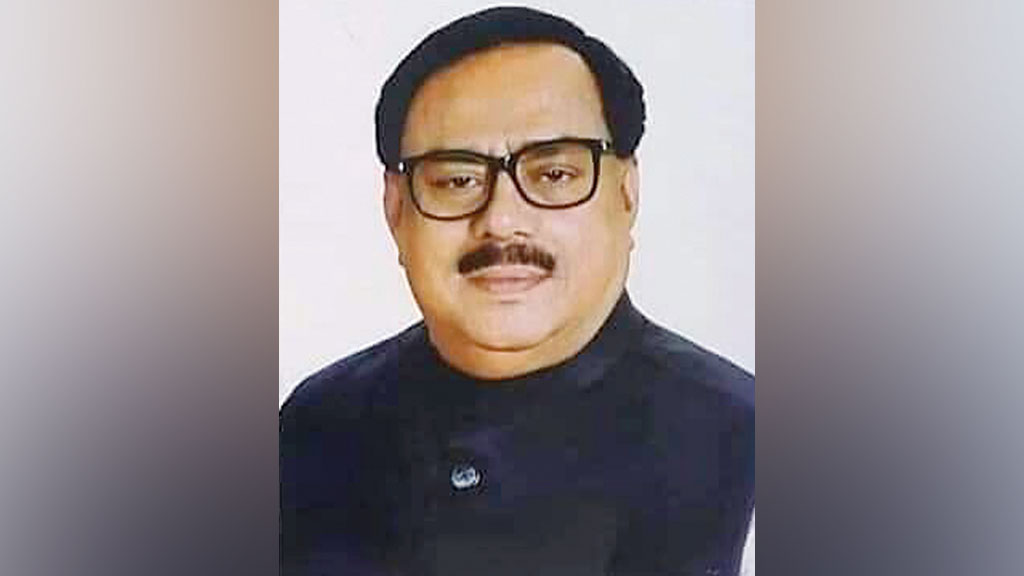 urged all to stay united so that no evil force can hatch conspiracy to
tarnish the image of the country.

"If we remain united, no (evil) power will dare to tarnish the image of
Bangladesh," he said. He came up with the call while addressing a tri-annual
conference of Upazila Awami League at Nazipur College ground at Patnitala
upazila here as the chief guest.

Pointing out the BNP-Jamaat, the minister said that those, who do not
participate in the elections, are the real killers of country's democracy.
"They (BNP-Jamaat) should be tried in a people's court for such activity," he
added.

The BNP is spreading the stink of communalism only to tarnish the
reputation of the current government, he said, adding that insulting the holy
Qur'an or attacking temples was a part of it. He added that Bangladesh is now
a role model in the world under the leadership of Prime Minister Sheikh
Hasina.

As long as Sheikh Hasina is in power, no one will be able to create
obstacles in the development of Bangladesh, he continued.