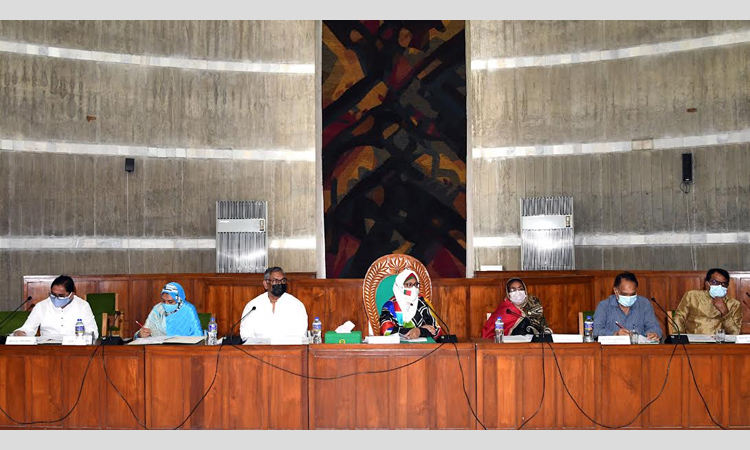 DHAKA, Sept 20, 2021 (BSS) - Parliamentary Standing Committee on the
Ministry of Power, Energy and Mineral Resources today recommended to bring
all gas subscribers under pre-paid meter services as soon as possible.

The committee made this recommendation at its 19th meeting held at the
Jatiya Sangsad (JS) here with committee Chairperson Wasiqa Ayesha Khan in the
chair.

The committee also has recommended for taking necessary action in realizing
arrears of six gas distribution companies under the Petrobangla.

Even the real and financial progress report of the ongoing projects running
under the Power and Mineral Resources division also has been asked to place
before the committee in the next meeting, according to an official release of
the parliament secretariat here today.

At outset of the meeting, the committee members paid respect and sought
eternal peace of the departed souls of Father of the Nation Bangabandhu
Sheikh Mujibur Rahman, Bangamata Begum Fazilatun Nesa Mujib, their family
members and other martyred on the fateful night of August 15 in 1975, all the
martyrs including four national leaders and peoples who had been died in the
Covid-19 pandemic throughout the country.

Officials from the Power, Energy and Mineral Resources ministry including
senior secretary of the Power and Energy division, among others, took part in
the meeting. 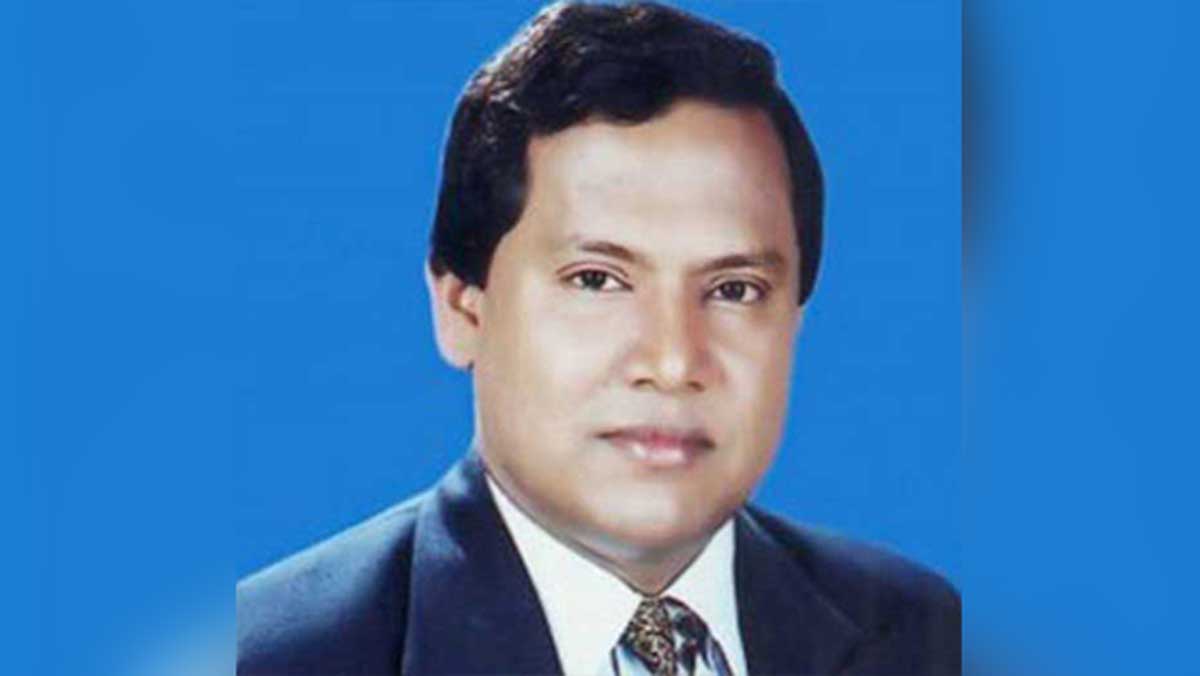 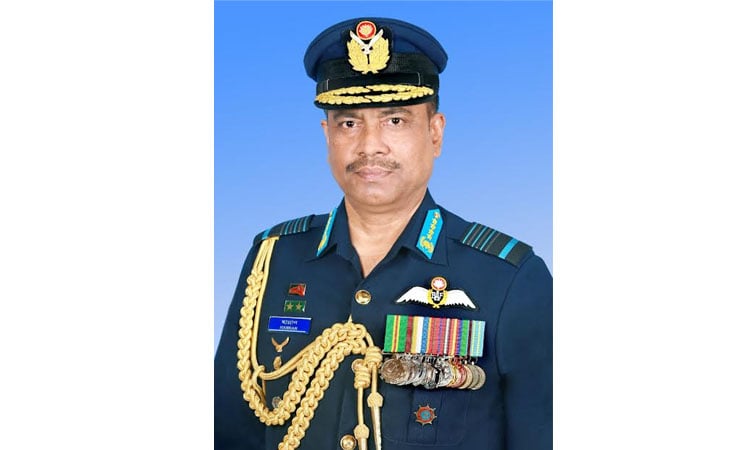