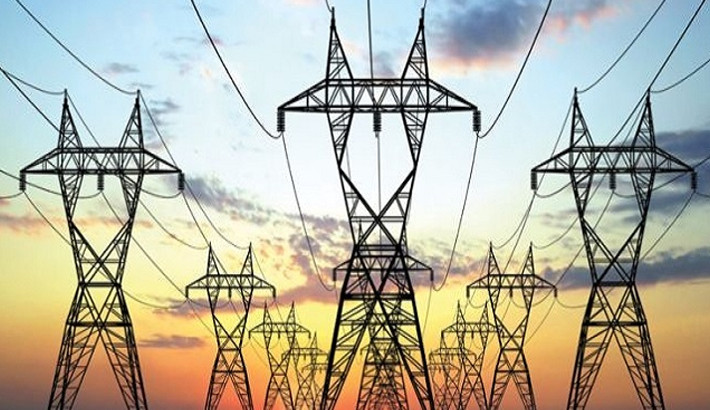 DHAKA, Sept 18, 2021 (BSS) – The number of electricity connections has been increasing rapidly due to easy and flexible connection system, introduced by the ministry, according to officials familiar with the process.

“Access to quality and reliable electricity is no more a dream as the country’s 99.5 percent people are now getting supply of power, which was only 47 percent before 2009,” Nasrul said.

He added that the government has been providing electricity connections within the shortest working hours and also encouraging online applications as part of paperless office campaign.

Nasrul said, “Not only this, we are working to bring all power cables and substations underground. We have installed distribution lines having electricity facility of 6.14 lakh after assuming power in 2009, which was 2.60 lakh and the per capita power generation rose to 560 kWh, which was only 220 kWh in 2009.”

Nasrul Hamid also asked officials and employees concerned to increase communication with customers, which will solve many problems automatically.

“Power distribution companies need to have regular contact with customers. Efforts should be continued to satisfy 100% of the customers with services. We won’t allow any complaint from customers,” he added.

The State Minister said that it was the right of consumers to get better services, adding, “The government has a plan to deliver better services to each consumer at their doorstep, as consumers’ satisfaction should be our main goal. We have to work towards this goal.”

“Now the ministry is working unremittingly for building “Sonar Bangla” as dreamt by Father of the Nation Bangabandhu Sheikh Mujibur Rahman. Prime Minister Sheikh Hasina is pledge-bound to make ‘Digital Bangladesh’ by ensuring access to power for all citizens by 2021,” he said.

Recently a "Customer Satisfaction Survey" report was published by Infrastructure Investment Facilitation Company (IIFC) mentioning that 88% of consumers were satisfied with the electricity services.

“But we want 100% customer satisfaction. Distribution companies need to evaluate problems and complaints aimed at resolving those as early as possible. Each organization must have its own evaluation process,” Nasrul stated.

“I want 100 per cent consumer satisfaction although the survey shows that 88 per cent are currently happy with services. Client service will improve as soon as the service goes online and digital. We need to find-out why 52 per cent of clients still rely on middle-men for connections,” he said.

The survey, conducted on a total number of 1,400 customers, shows that 94 per cent of consumers are happy with the services they receive in getting power connections and 77 per cent said they were happy receiving services after filing complaints.