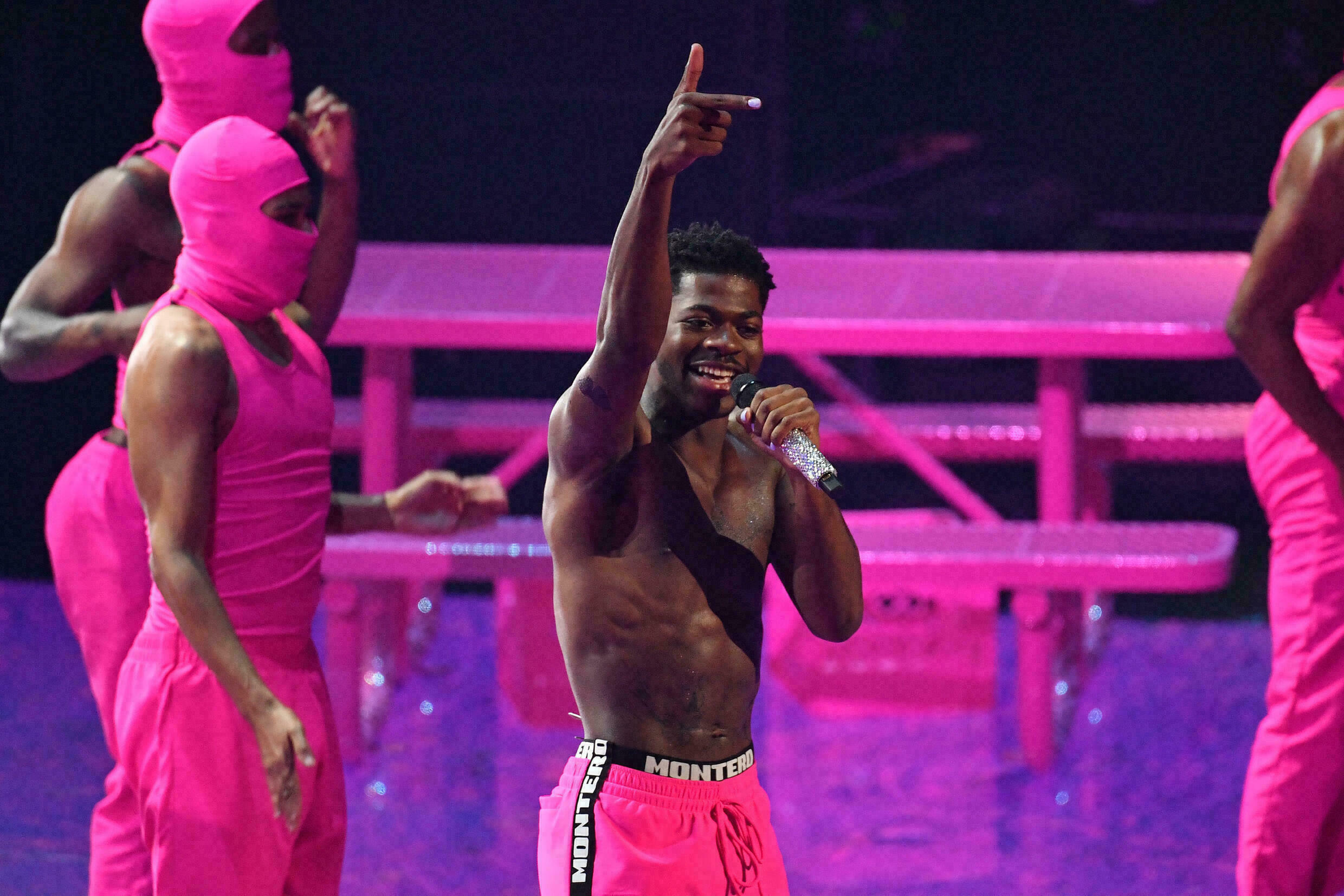 The 2021 VMAs -- a show known more for ostentatious performances, made-for-
Twitter moments and wild costumes than the actual awards -- was back with its
signature elaborate performances before a masked full audience after a 2020
show that saw many celebrities accept prizes via video stream.

The show opened with a pre-taped clip from none other than Madonna, who
made VMA history at the 1984 inaugural show with a show-stopping performance
of "Like A Virgin," which kicked off the show's reign as a platform for
headline-grabbing antics.

Lil Nas X scored the night's top award, Video of the Year, for "Montero
(Call Me by Your Name)" not long after a sensual performance just days before
his album is set for release September 17.

"Thank you to the gay agenda, let's go gay agenda!" said the 22-year-old.
His winning video had set off social media hype that saw the artist exchange
disses with a sitting US governor, who took issue with the seductive clip in
which the artist gives the devil a lap dance.

Doja Cat hosted Sunday's show, also performing "Been Like This" and "You
Right" while descending from the rafters in an aerial act.

But it was Normani's performance of "Wild Side" that stole the night. The
R&B pop star stunned with her always-on-lock choreography before grinding on
Teyana Taylor, with that performer strapped to a metal platform in an homage
to past acts by Janet Jackson.

Lil Nas X also performed, debuting the live version of his single "Industry
Baby" with co-performer Jack Harlow and a marching band, before launching
into a revival of his music video's prison shower set.

And Billie Eilish introduced a head-banging performance from Foo Fighters,
thanking them for "carrying the torch of rock and roll" before they received
the show's Global Icon Award.

In addition to performing pop, sensation Olivia Rodrigo scored three
awards, including Song of the Year for "Drivers License" and Best New Artist.

"I just feel so grateful that I get to make music and do stuff that I love
and call it my job," said the 18-year-old whose debut album "Sour" soared to
the top of charts.

Justin Bieber meanwhile won Artist of the Year along with Best Pop for
"Peaches."

"Music is such an amazing opportunity and an amazing outlet to reach people
and to bring us all together," Bieber told the audience.

Korean heavyweight boy band BTS snagged Best K-pop for "Butter," as the
decorated Eilish's "Your Power" won the award for Video For Good.

"We all have power and we must remember not to abuse it," Eilish told the
cheering crowd.

The eligibility period for this year's videos ranged from July 2020 to June
2021.

Sunday's show kicks off a packed month of cultural events slated to return
to New York after the pandemic wreaked havoc on the entertainment calendar.

The glittery Met Gala, a star-studded event that raises money for the
Metropolitan Museum's Costume Insitute, is set for Monday evening, with co-
hosts to include Eilish. The three-day Governor's Ball music festival is
meanwhile scheduled for the weekend of September 24 in Queens. 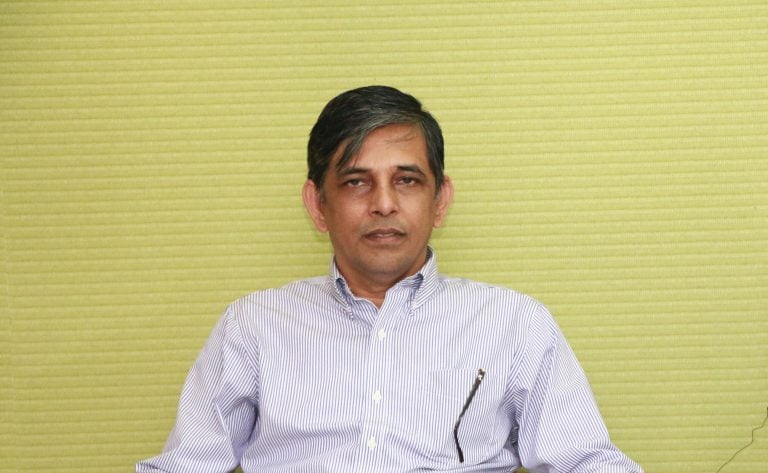