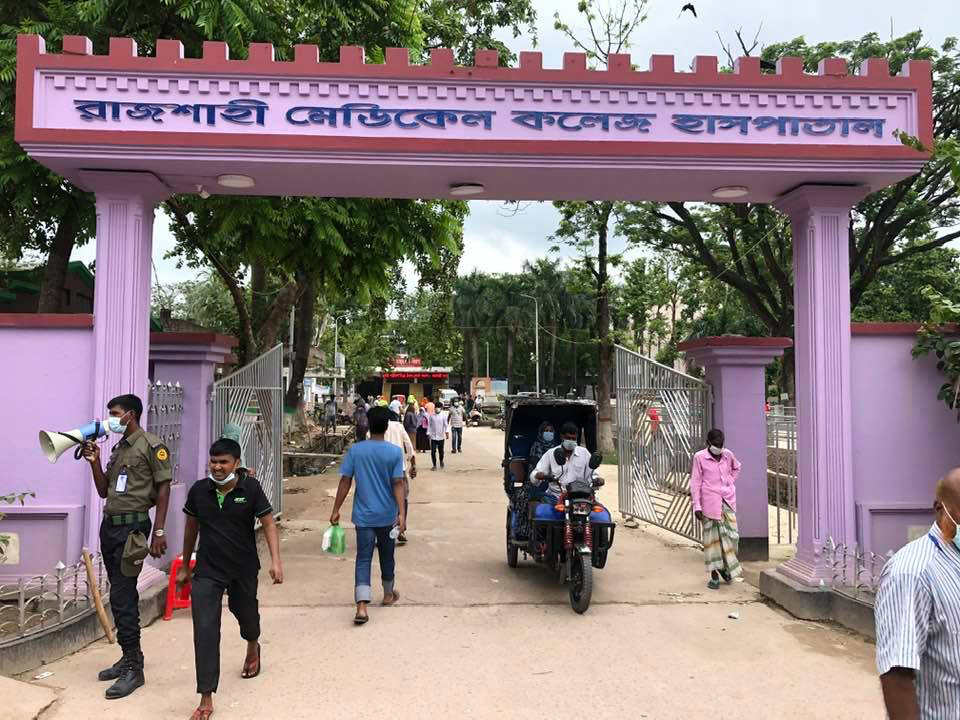 19 unit of Rajshahi Medical College Hospital (RMCH) in the last 24 hours till
6am today, raising the fatality to 52 in last seven days of this month.

The previous day's fatality figure was ten. Earlier, the number of
casualties was 340 in August, 566 in July and 405 in June, health officials
said.

RMCH Director Brigadier General Dr Shamim Yazdani told newsmen that two of
the deceased were the residents of Rajshahi, two from Chapainawabganj and one
from Naogaon, he said.

"Of the fresh fatalities, one tested positive for Covid-19 and four others
had its symptoms," he said.

Twenty-two more patients were admitted to the designated Covid-19 wards of
the hospital in the last 24 hours, raising the total number of admitted
patients to 140, including 50 positive cases.

Sixteen patients returned home from the Covid-19 unit after being cured
during the time.

Yazdani said the infection rate has decreased by 1.7 percent in Rajshahi
compared to the previous day.

A total of 48 people were diagnosed with Covid-19 after testing 476 samples
in Rajshahi's two laboratories on Monday, showing 13.25 percent positivity
rate against 14.95 percent on Sunday.

Yazdani said the number of admitted patients has declined during the last
couple of weeks. So, the number of designated wards and beds in the hospital
was reduced, he added.