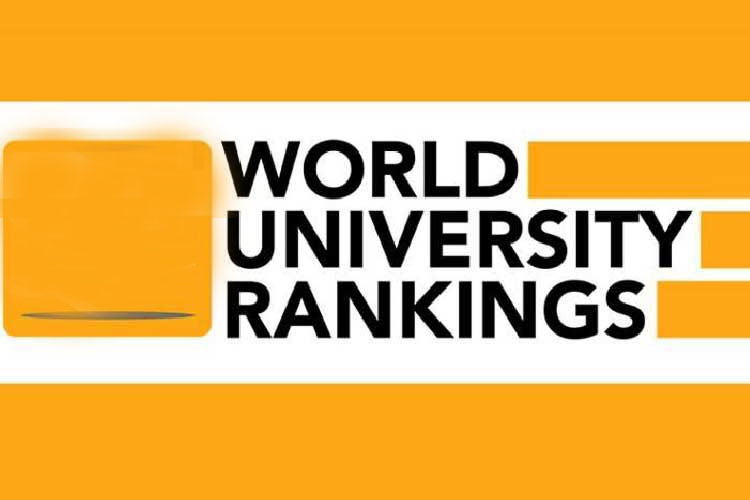 DHAKA, Sept 4, 2021 (BSS) – Three Bangladeshi universities have managed to secure their position in the Times Higher Education World University Rankings 2022, with only Dhaka University among top 1000 universities of the world.

Dhaka University has managed to secure its position in the range of 800-1000 after years of being out of 1000 universities while Bangladesh University of Engineering and Technology (BUET) slipped to the 1200+bracket from 1000+ bracket in 2020.

However, for the first time, Bangladesh Agricultural University (BAU) has managed to find itself in the global ranking with the position of 1000-1200, 2nd position among the Bangladeshi universities.

The annual ranking was released on Thursday, featuring more than 1,500 institutions from across 93 countries and regions.

The ranking is made based on five indicators such as teaching, research, citations, international outlook and industry income, according to the website of Times Higher Education.

This year, the university has managed to increase its score in each section from that of last year but the score in the research sector is still poor.

However, DU Vice-Chancellor (VC) Prof Akhtaruzzaman said they are not paying attention to any rankings right now.

“We have a deficiency in several areas of the institution; our focus is on filling the gap while also extending and developing the field of fundamental research. Then the ranking will improve anyway,” added DU VC.

Vice Chancellor of BAU Dr. Lutful Hassan extended his greetings to all the stakeholders of the university for achieving such success and sought collaboration of all the concerned in this regard for further progress.

“We are working to secure our position among top 500 universities in the world within two or three years and thus, we have brought some changes to the syllabus and academic activities”, said Lutful.

Syllabus and curriculum will also be further updated after the Pandemic, he said, adding that “We are planning to enroll foreign students and involve foreign teachers and researchers as well as the alumni members in the university’s academic and research activities”.