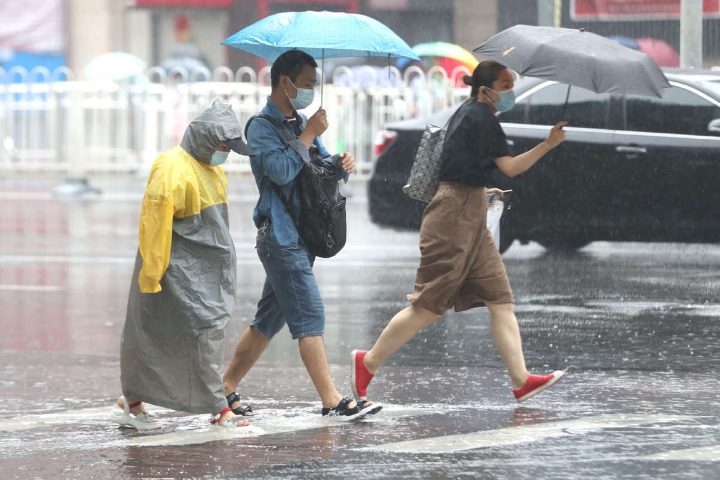 Beijing received 626.9 mm of rainfall this summer, the third-highest figure
since 1961, behind only 1969 and 1994, said Jia Xiaolong, deputy director of
the center. 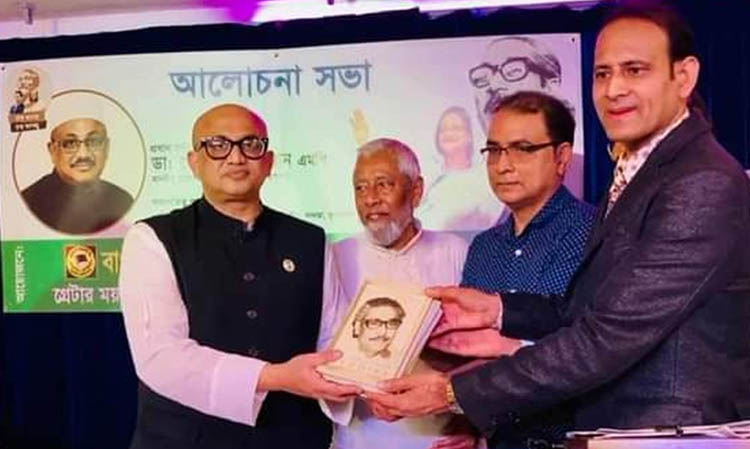