7 held over counterfeiting medicines in city 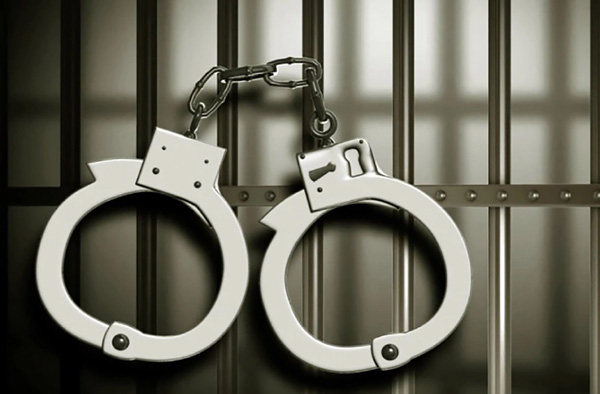 They were arrested during raids in Kajla, Arambagh and Mitford areas of the capital on Wednesday last, said Additional Police Commissioner (Detective Branch) AKM Hafiz Akhter at a press briefing at the DMP Media Center here today.

A case was filed with Bangshal police station in this connection. They were produced before the court and placed them on a three-day remand each.