Around 20 treated after new safety scare in Mexico metro 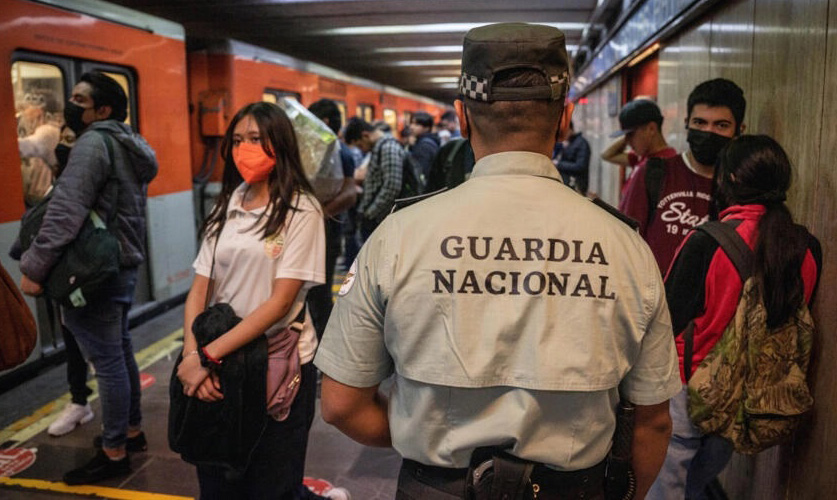 The incident came around two weeks after two trains collided in a tunnel, killing one person, injuring dozens and prompting the deployment of the National Guard in the subway.

None of the roughly 20 people treated for smoke inhalation were in a serious condition, officials said.

A series of incidents have been reported in the metro in recent weeks, shaking public confidence in a transport system used by millions of people in the congested megacity.

The January 7 crash, in which an 18-year-old student died, was the most serious accident since a section of elevated track collapsed in May 2021, killing 26 people and injuring dozens.

Mexico City Mayor Claudia Sheinbaum, seen as a leading candidate to replace President Andres Manuel Lopez Obrador next year, has rejected her critics' claims that the incidents are the result of budget cuts.