Two dead in another US shooting, this time in Iowa 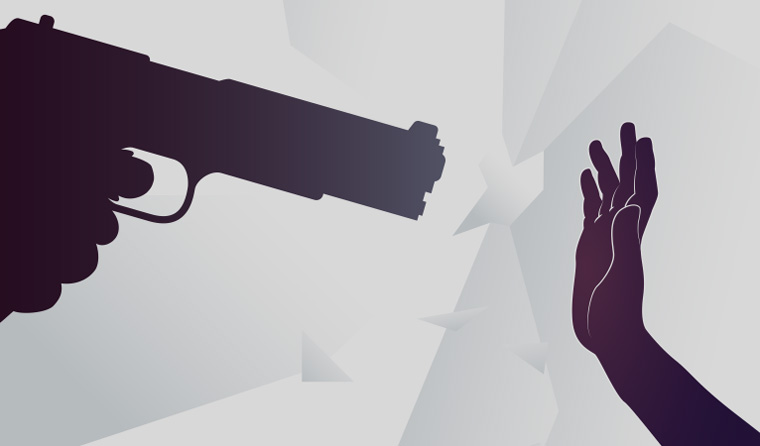 Police responded to a report of a shooting at Starts Right Here, which runs a program for at-risk youths, and found three people wounded, two of them critically.

"Those two people, both students, are dead now at the hospital. The third person, who is an employee of the school, is in serious condition," said Paul Parizek, a spokesman for the Des Moines police department.

He said he did not know the age of the deceased.

"I don't know if they're adults or teenagers or minor teenagers," said Parizek.

Acting on tips from witnesses, police later stopped a car and detained three possible suspects in the shooting as the investigation continues.

The shooting came after a massacre Saturday night in southern California in which 11 people were fatally shot at a dance hall by a 72-year-old Asian immigrant who later killed himself as police closed in.