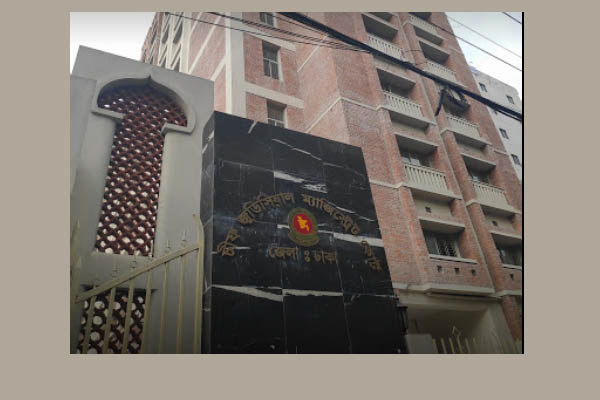 Dhaka Chief Judicial Magistrate Rajib Hasan passed the order as police produced the duo before the court and pleaded to place them on 10-day remand.

The police actually filed the remand plea on June 15, but as the two were already remanded in a narcotics case, the court had fixed today to hold hearing on the plea in rape and murder attempt case.

The actress filed the case against Nasir and Omy and four other unnamed persons with Savar Police Station on June 14. Police arrested five, including Nasir and Omy, on June 15. They were placed on seven-day remand in the narcotics case.