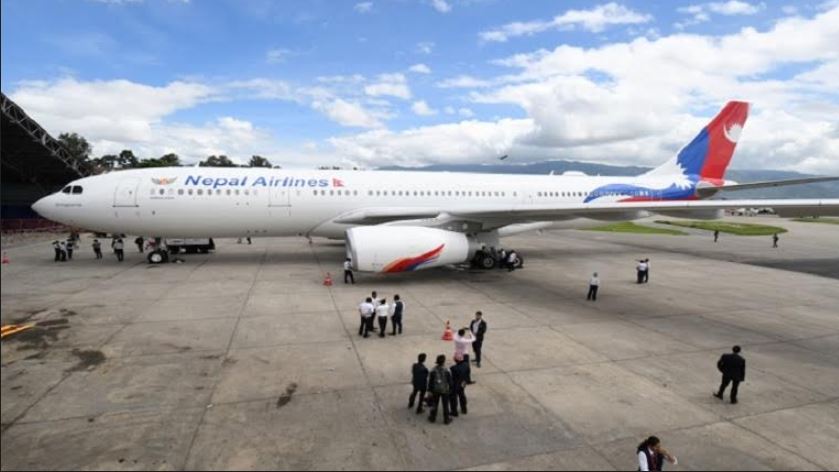 DHAKA, Nov 30, 2022 (BSS) – A Royal Nepal aircraft carrying 159 passengers onboard today made an emergency landing at Chattogram International Airport due to a technical glitch as it was flying to Thai capital of Bangkok from Kathmmandu, aviation officials said.

“The Royal Nepal flight 401 safely made the emergency at our Hazrat Shah Amanat International airport,” manager of the facility Farhad Hossain told newsmen.

He added that the airport officials took required preparedness as the craft’s pilot send a message seeking for the emergency landing, following its electrical system showed a fire alarm.

Hossain said the incident took place at about 5 PM (BST) while a Royal Nepal technical team immediately arrived and fixed the faults.

The Royal Nepal, however, does not operate in Bangladesh and none of the flight passengers were Bangladeshi.