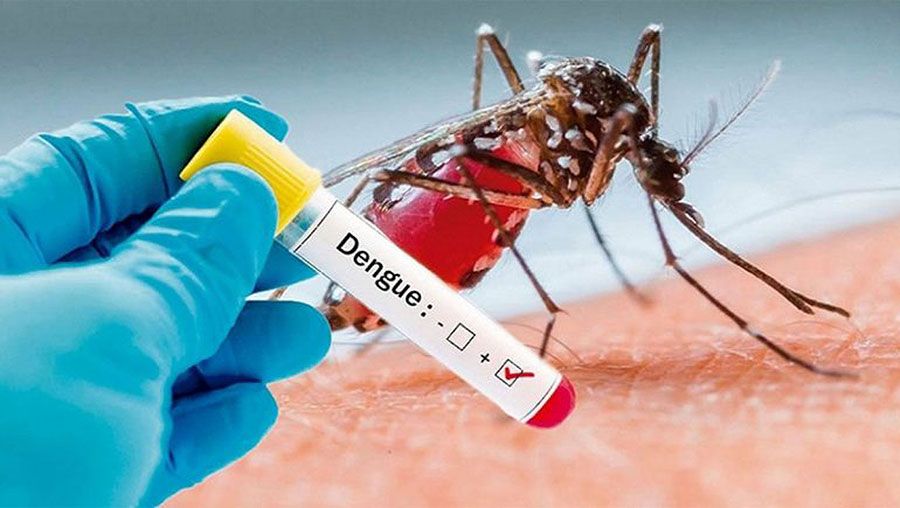 DHAKA, Nov 28, 2022 (BSS) - No dengue patients died while 366 patients were admitted to different hospitals across the country during the past 24 hours (till 8am today).

On November 3, Bangladesh logged nine dengue deaths, the highest in a single day, this year.

"As many as 210 dengue patients were hospitalized in Dhaka city and 156 patients were admitted to hospitals outside Dhaka during the past 24 hours," a press release of the Directorate General of Health Services (DGHS) said.

"A total of 247 people died from dengue disease between January 1 and November 28. The first death from dengue was reported on June 21, this year," the daily statement of the DGHS said.

With the new cases, the total number of dengue patients this year rose to 56,496 while some 54,412 patients were released from the hospitals.

The DGHS sources said Mirpur, Uttara, Mugda, Jatrabari, Dhanmondi and Mohammadpur in Dhaka city have been identified as dengue hotspots. It said the highest number of cases has been detected in Cox's Bazar after Dhaka.

Dengue fever is a mosquito-borne illness that occurs in tropical and subtropical areas of the world. Outbreak of the disease is usually seasonal, peaking during and after rainy seasons.