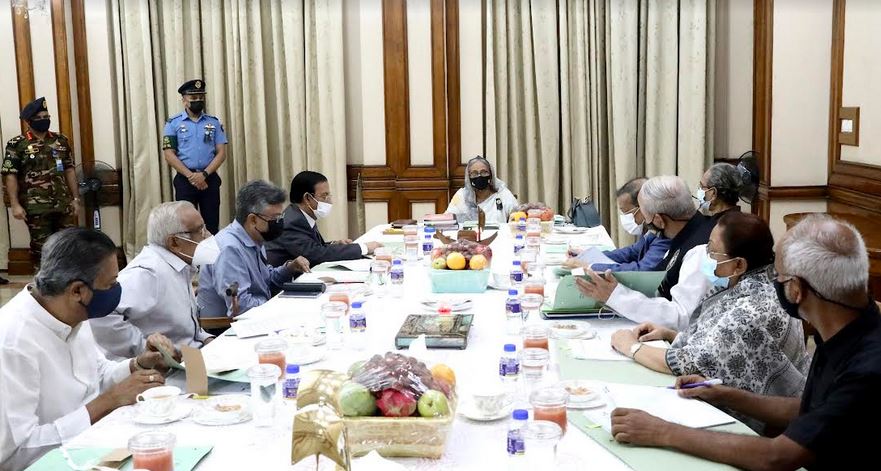 In the regular meeting of the management committee of the board of trustees, the minutes of the previous meeting were given approval, while different issues of Father of the Nation Bangabandhu Sheikh Mujibur Rahman Memorial Museum were discussed, said a press release of the Prime Minister's Press Wing.

Besides, the meeting also discussed the report of the sub-committee and other important issues, it added.