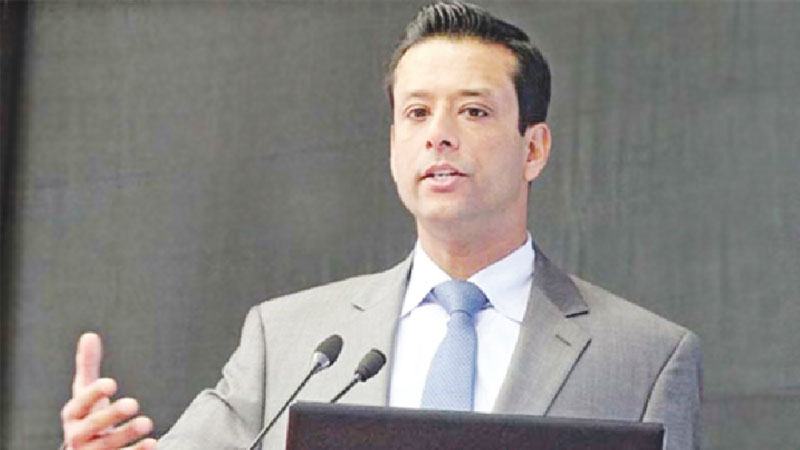 DHAKA, June 24, 2022 (BSS) - Calling out empowerment of women crucial to Bangladesh's emergence as a vibrant and modern nation, Sajeeb Wazed, the ICT affairs advisor to Sheikh Hasina, illustrated a set of initiatives undertaken by her mother to help Bangladesh break the poverty cycle and appear as a rising star in South Asia.

In an opinion piece, appeared in foreignnews.org, the popular youth icon revealed the amazing track record under Hasina when it comes to turn around millions of lives as poor people got caught in a self-perpetuating cycle for long part in the country's history, thanks to a unique model demonstrated by Sheikh Hasina.

"Between 2009 and 2020, Bangladesh's Gross Domestic Product per capita rose from $710 to $2,064. HSBC Bank recently predicted that Bangladesh would be the 26th-largest economy in the world by 2030 due in large part to its sustained GDP growth of roughly 6 percent during the last twenty years"

Moreover, in reference to Bangladesh's earlier introduction before the world as a country lack of resources, Sajeeb Wazed asserted that time has changed and so did the fate for people of this country, thanks to the prudent model as put in display by Sheikh Hasina.

"According to the World Economic Forum's Gender Gap Index 2021, Bangladesh has made major progress narrowing gender disparities. While much work remains to be done, Bangladeshi women enjoy greater economic opportunity than ever. Bangladesh continues to grow both economically and socially in large part because of its commitment to improving the status of women."

Pointing to Ashrayan project, a laudable initiative undertaken by Sheikh Hasina to provide home for the homeless, the article clearly points out this step has been paying dividends through "connecting disparate rural regions, many of which are flourishing ".