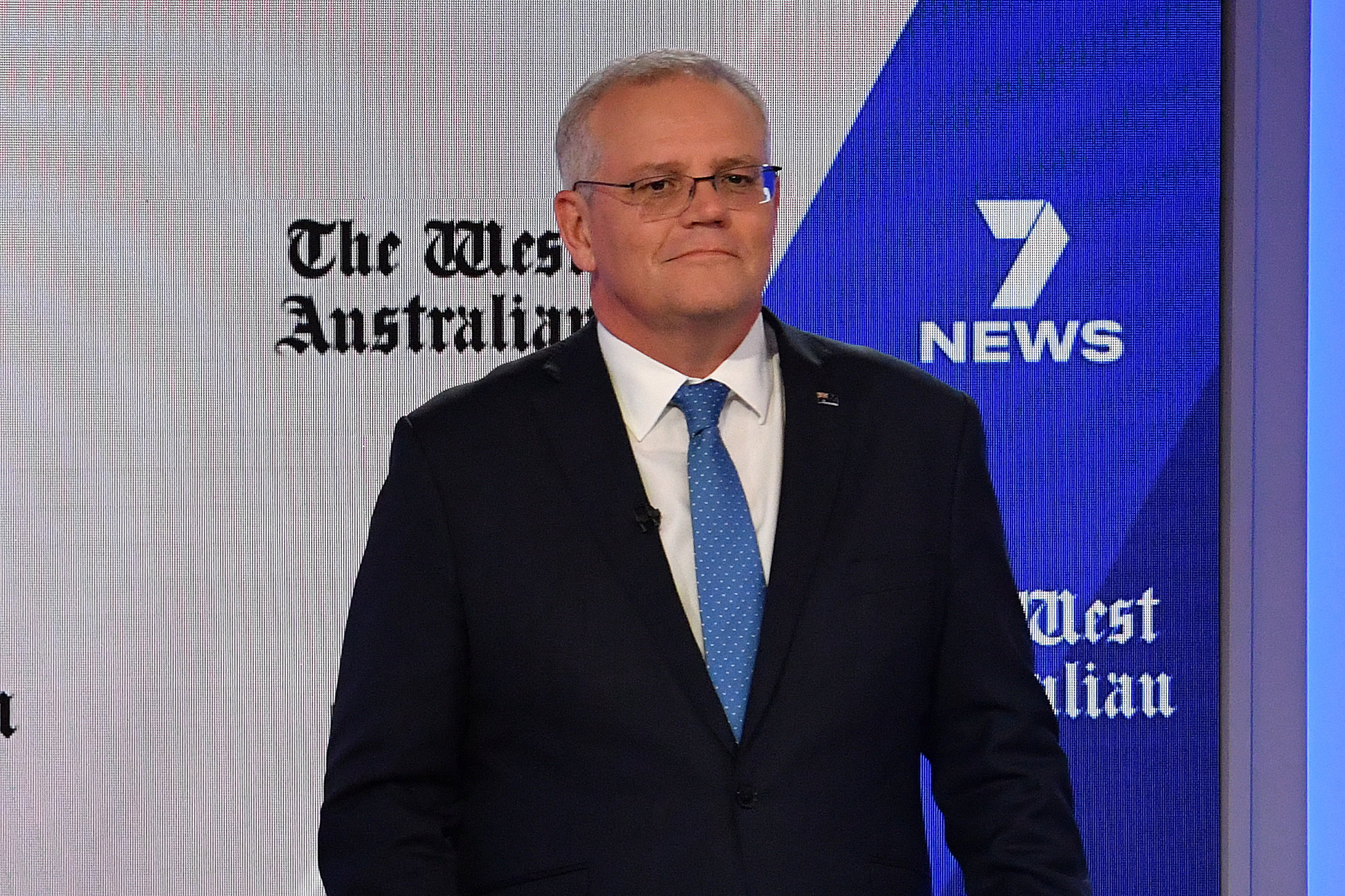 "Tonight I have spoken to the leader of the opposition and the incoming
prime minister, Anthony Albanese, and I have congratulated him on his
election victory," Morrison said.