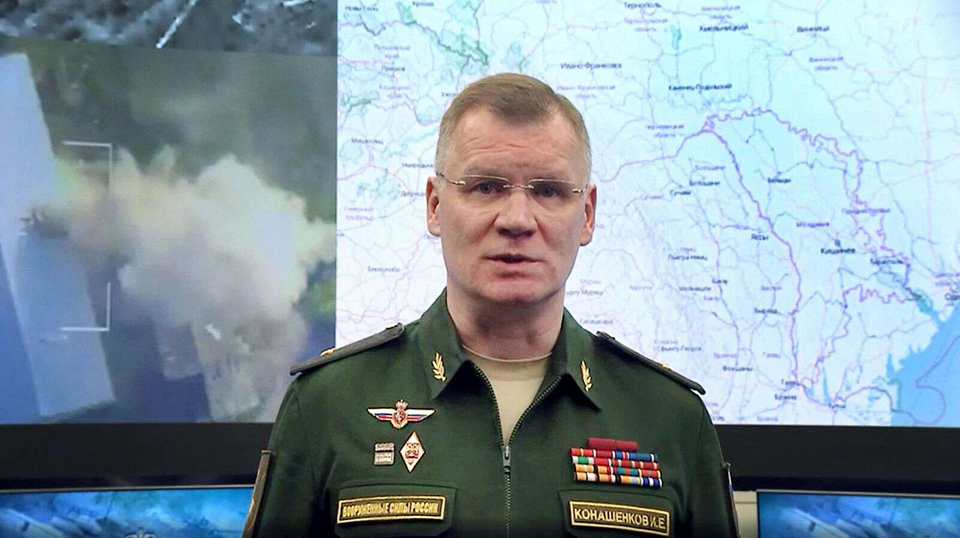 MOSCOW, May 21, 2022 (BSS/AFP) - The Russian army on Friday said it had "totally liberated" the Azovstal steelworks in the strategic port city of Mariupol in southeast Ukraine after the last Ukrainian soldiers inside surrendered.

"Since May 16, 2,439 Nazis from the Azov (regiment) and Ukrainian troops blocked in the factory have surrendered," defence ministry spokesman Igor Konashenkov said.

He added that Russia's Defence Minister Sergei Shoigu had informed president Vladimir Putin of "the end of the operation and the complete liberation of the (Azovstal) industrial complex and the city of Mariupol".

Konashenkov said the leader of the Azov regiment at the site had surrendered and was evacuated from the factory "in a special armoured vehicle" to protect him from "the hatred of Mariupol residents (for him) and their desire to punish him".

The Azov regiment is a former far-right battalion turned National Guard unit renowned for the mettle of its fighters.

"The underground installations of the factory, where the fighters were hiding, have come under complete control of Russian forces," Konashenkov added.