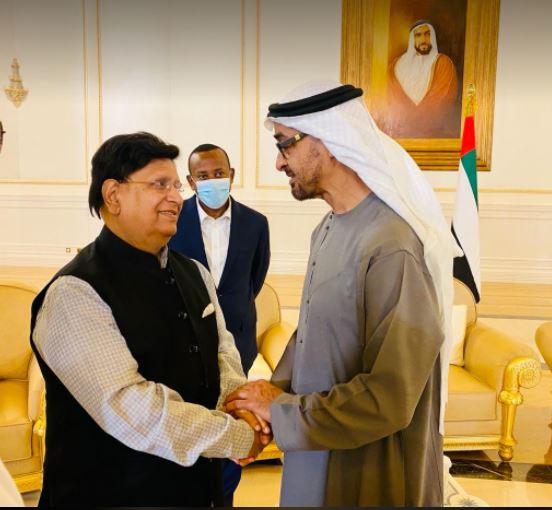 The foreign minister conveyed condolence to new UAE president Sheikh Mohamed bin Zayed Al Nahyan on behalf of President, Prime Minister and the peoples of Bangladesh following the death of his half-brother Sheikh Khalifa, who died on Friday.

UAE foreign minister and members of the Royal family were present.

A number of world leaders have arrived and some are expected to land in
the oil-rich middle eastern Arab nation on Monday to pay tribute to memories of the late UAE president.