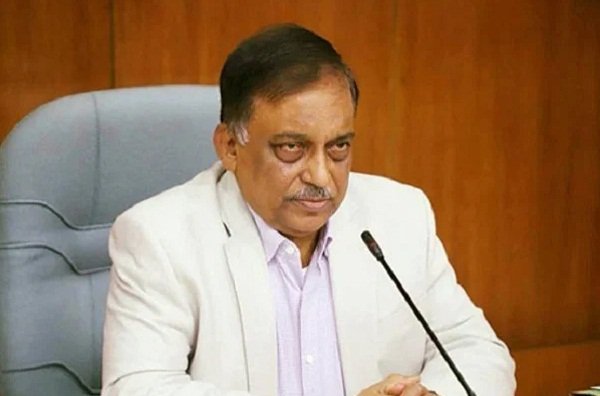 "India does not inform Bangladesh anything about the arrest of PK Halder, who
is a wanted in Bangladesh. Bangladeshi government has issued an arrest
warrant against him through Interpol. If Indian officials inform us about his
detainment, he will be brought back for legal action," he said.

He came up with the remarks while addressing a seminar on 'Sheikh Hasina's
Homecoming: Reconstruction of History' at the National Press Club here.

PK Halder, along with five others, was detained from Ashoknagar in West
Bengal of India on Saturday morning.

Six persons, including PK Halder, were picked up from Ashoknagar today, the
sources confirmed.

Earlier in a press release on Friday last, the ED said it was carrying out
search operations at various residential buildings linked to Bangladesh
nationals namely Proshanta Kumar Halder, Pritish Kumar Halder, Pranesh Kumar
Halder and their associates across the state of West Bengal.

According to media reports, although PK Halder possessed two passports -- one
Bangladeshi and another Canadian -- but he used his Bangladeshi passport to
go to India.

He had laundered about Taka 80 crore to Canada and amassed about Taka 426
crore beyond his known sources of income.