US says Russia has forcibly taken 'thousands' of Ukrainians 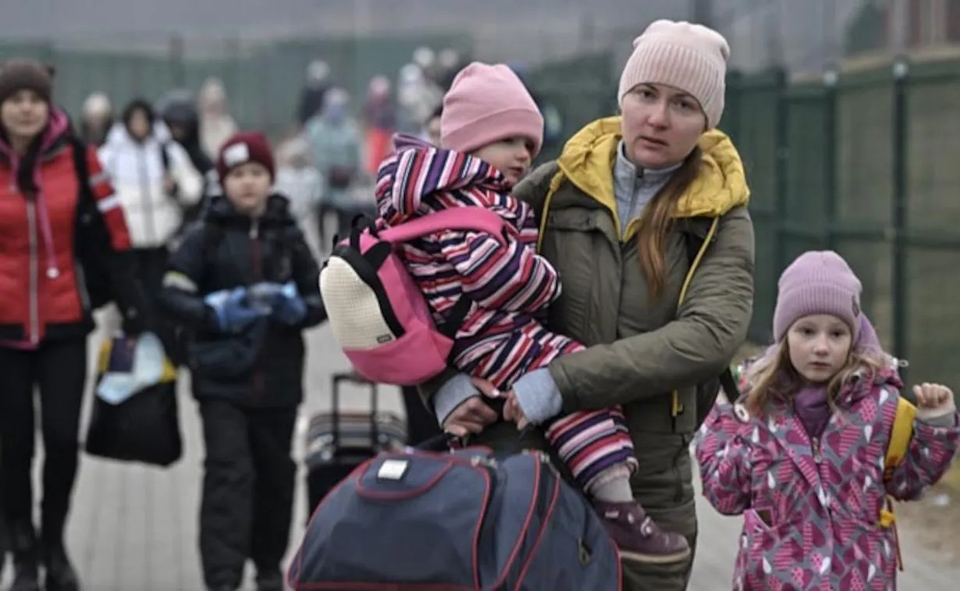 WASHINGTON, May 13, 2022 (BSS/AFP) - The United States on Thursday accused Russia of forcibly taking onto territory under its control tens of thousands of Ukrainians, often singled out for their resistance to the invasion.

The remarks support allegations by the Ukrainian government which estimates nearly 1.2 million people have been deported into Russia or Russian-controlled territory and has denounced so-called "filtration camps" in which Moscow interrogates detained people.

Michael Carpenter, the US ambassador to the Organization for Security and Cooperation in Europe, said that witness testimony attests to "brutal interrogations" in the camps.

"Accounts of this brutality and forced displacement are happening right now, as we speak, and these actions amount to war crimes," Carpenter told the organization in Vienna.

"We must not allow this evil to stand," he said.

"The United States assesses that Russia's forces have relocated at least several thousand Ukrainians for processing in these 'filtration camps,' and evacuated at least tens of thousands more to Russia or Russia-controlled territory, sometimes without telling evacuees of their final destination," he said.

Carpenter said that thousands were taken away only from Mariupol, the strategic city that has been reduced to rubble in a scorched-earth campaign by Russia.

Quoting a witness account, Carpenter said that the survivor said "everyone was afraid to be taken to Donetsk," an eastern region of Ukraine controlled by pro-Russian separatists.

If a person is accused of being a "Ukrainian Nazi," a favorite epithet of Russian President Vladimir Putin, they are taken to Donetsk "for further investigation or murder," he quoted the survivor as saying.

The Pentagon on Monday also said it had seen indications of Ukrainians being forcibly taken to Russia although it did not provide numbers.

Ukraine's President Volodymyr Zelensky said in early April, six weeks after Russia launched its deadly invasion, that thousands of Ukrainians had been sent to Russian territory.

But that figure has since ballooned to more than 1.19 million, including at least 200,000 children, Ukraine's ombudswoman Lyudmyla Denisova said recently.