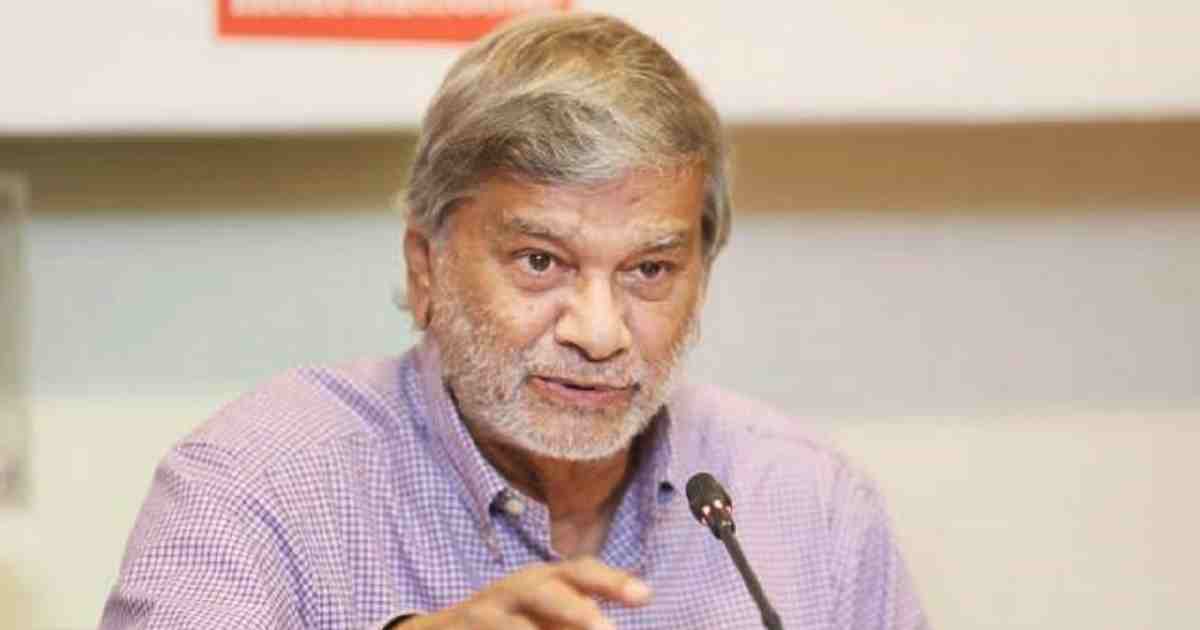 "The provisional GDP rate was calculated in the nine months up to March this year," he said.

The minister said this while briefing reporters after the Executive
Committee meeting of the National Economic Council (ECNEC) meeting held at the NEC conference room with Prime Minister Sheikh Hasina in the chair.

As per the provisional estimate, Mannan said the total size of the GDP at current prices in the ongoing fiscal year stood at $465 billion (Taka 39,765 billion) and the investment GDP ratio is 31.68 percent.