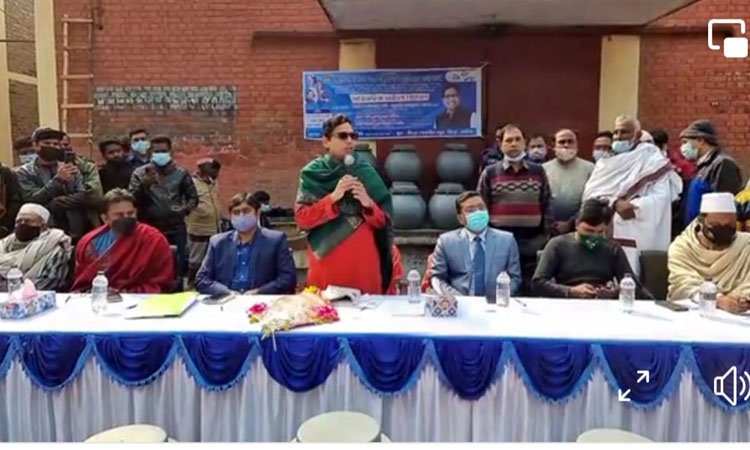 "All the facilities of the city are being extended to the villages. Our prime minister has been transforming the villages into towns by providing modern facilities," he said.

The state minister said this at a function after visiting Singra government food godown, said a press release.

"The premier inaugurated distribution program of family silos for 63 upazilas in 19 disaster-prone districts in the country with a view to preserving food grains and seeds during any disaster," he said.

Palak mentioned that the present government is working to build a humane state in where no one will be homeless, starving, dying without treatment or suffering from insecurity.