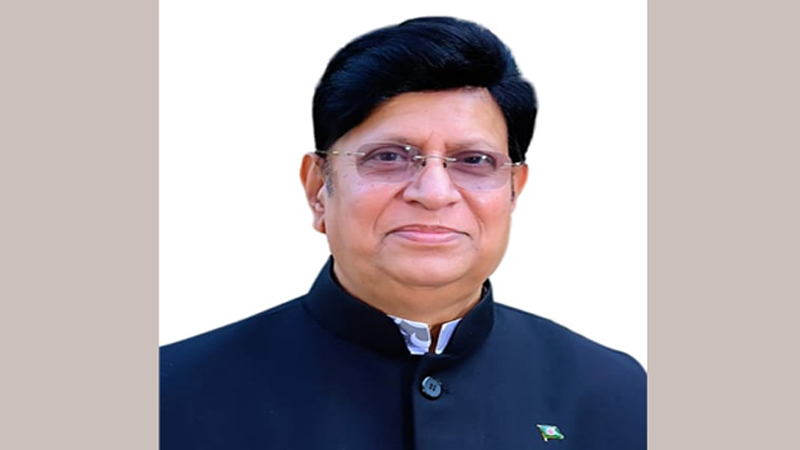 Dhaka, Jan 28, 2022 (BSS) - Bangladesh has urged Malaysia to consider recruiting IT-trained manpower from Bangladesh those could contribute more to the economic growth and activities in Malaysia.

The urge was made during a telephone conversation between Bangladesh foreign minister Dr AK Abdul Momen and his Malaysian counterpart Saifuddin Abdullah on Thursday, said a press release here today.

During the talk, Dr Momen expressed Bangladesh Government's readiness to contribute to the economic growth and activities in Malaysia by sending more workforces through safe and regular migration channel.

The Malaysian foreign minister stressed on expanding cooperation in the arena of digital economy by forging closer cooperation between the ICT authorities of the two countries.

Lauding the Bangladesh-Malaysia bilateral relations, Saifuddin Abdullah stressed on elevating the relationship to a 'strategic level'.

Dr. Momen expressed satisfaction at the current level of bilateral cooperation between the two countries while both the foreign ministers agreed to celebrate the golden jubilee of diplomatic ties between Bangladesh and Malaysia this year.

Appreciating the supportive role of Malaysia in all fora vis-...-vis the Rohingya crisis, Dr. Momen requested his Malaysian counterpart's continued support for starting the repatriation of the Rohingyas from Bangladesh to their motherland Myanmar on an expeditious basis.

Admiring highly the role of Bangladesh in sheltering the displaced Rohingyas, Saifuddin said that the whole world was grateful to Prime Minister Sheikh Hasina for her enormous humanitarian gesture in hosting more than 1.1 million displaced people from Myanmar.

Both the foreign ministers stressed the importance of accelerating the process for an early conclusion of the proposed Free Trade Agreement for facilitating more trade and commerce between the two countries.

Dr. Momen also thanked the Malaysian government for their donation of more than half-a-million of COVID-19 vaccines.