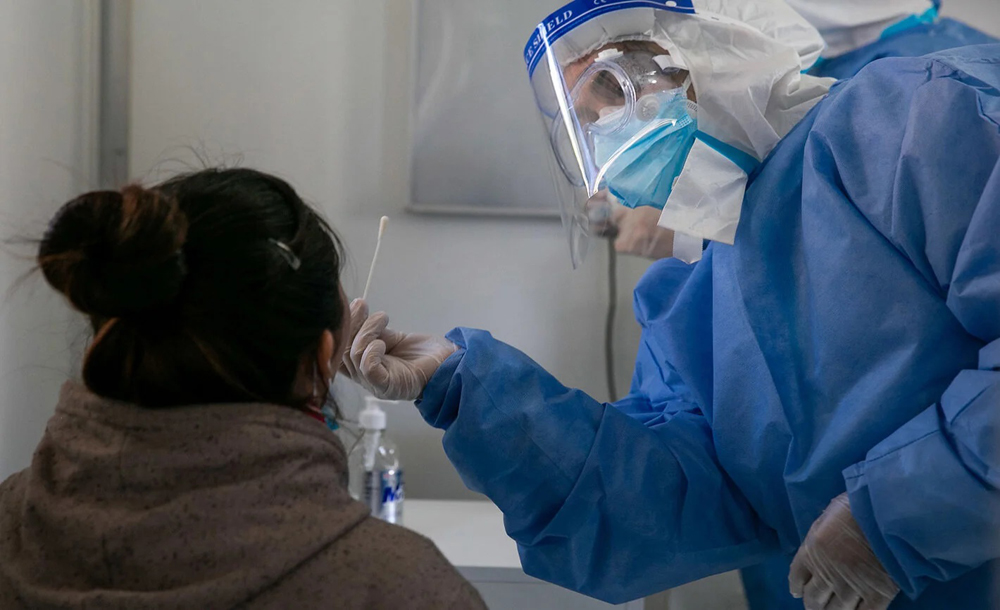 BUENOS AIRES, Jan 15, 2022 (BSS/AFP) - Latin America and the Caribbean registered a record of more than 300,000 new daily Covid-19 cases from January 7-13, according to an AFP count based on official figures.

Argentina was the worst affected country accounting for almost 140,000 of those cases, as well as a seven-day average of 96 deaths.

The country of 45 million has registered almost seven million cases and more than 117,000 deaths since the pandemic began.

The new record was a 126 percent increase on the previous seven days.

Deaths have likewise increased, although without reaching anything like the levels of the last wave.

The seven-day average from January 7-13 was 621 deaths, a 44 percent increase on the previous seven days.