“No violence or problem took place in Durga Puja of Hindu Community in the last 12 years.

This time communal evil forces launched the evil acts under an orchestrated plan.

None of those who are involved with the evil acts will be spared,” he said.

Quader was addressing the triennial council of Rajbari district unit of AL joining it virtually from his official residence in the capital.

Mentioning that those carried out attacks on Hindu temples are enemies of the Liberation War spirit, he urged all to build united resistance against the evil forces.

It is natural that those who cannot tolerate the country’s development, they will become angered, he mentioned.

He said a vested quarter is searching scopes again and again for carrying out violence capitalizing on religious belief of the people through making such acts which are conflicting with the key spirit of religion.

About BNP leaders’ remarks that the government is involved with the mayhem, the minister said BNP’s remarks are as like as the proverb ‘hiding in a superficial way’.

Quader said those who are involved with the attacks, who have incited the acts and who are behind the scene perpetrators to carry out the evil acts with a view to creating unrest in the country through destroying communal harmony will be brought to justice through proper investigations. 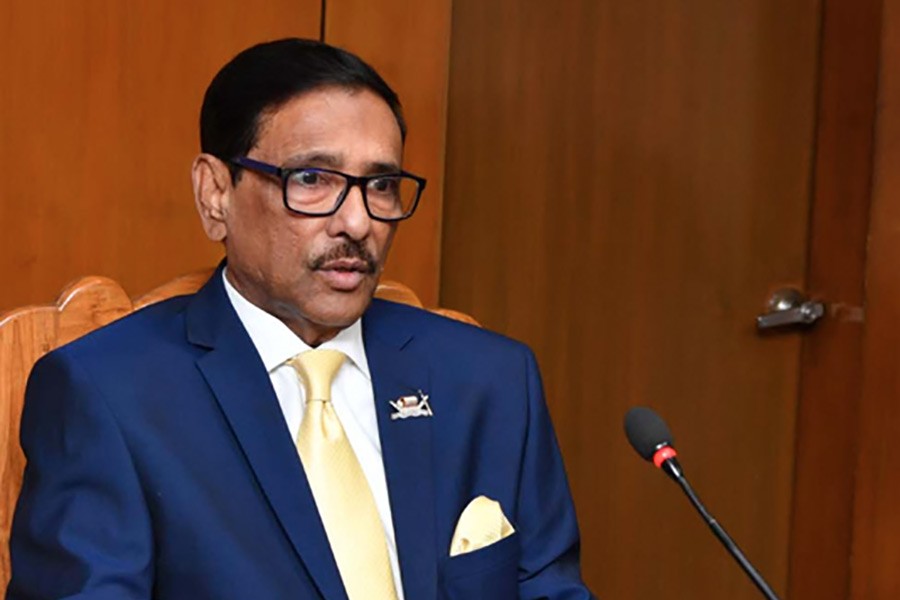 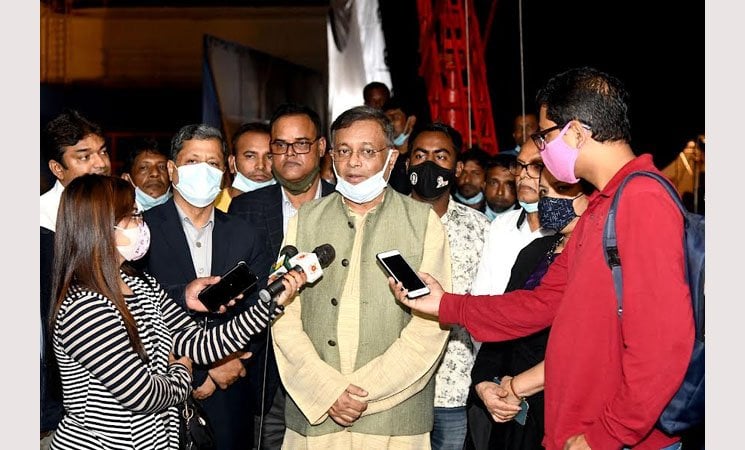 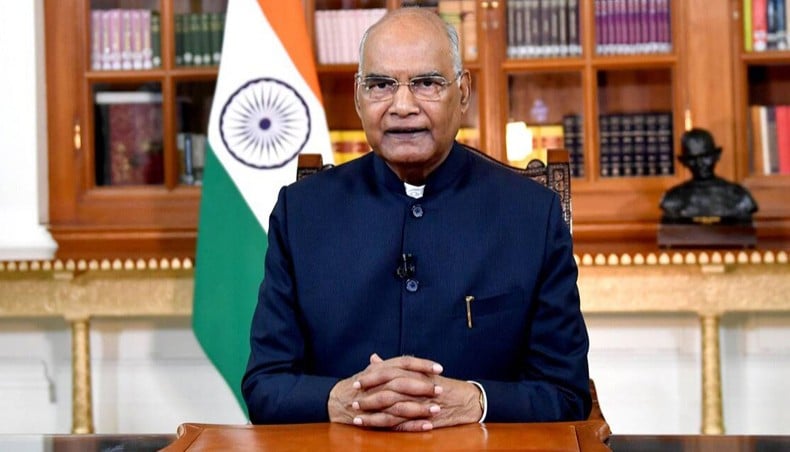 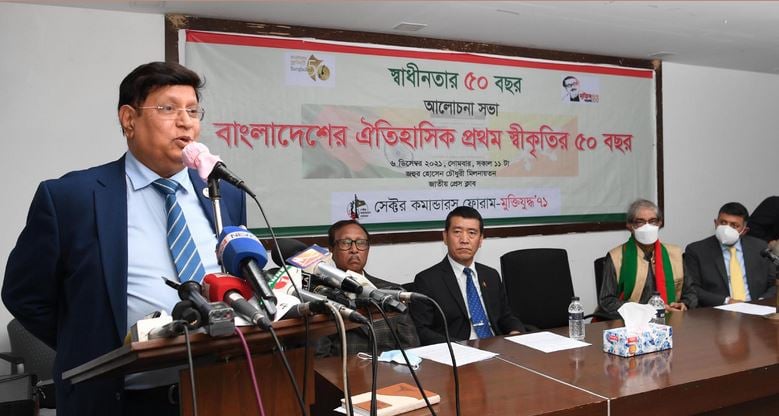