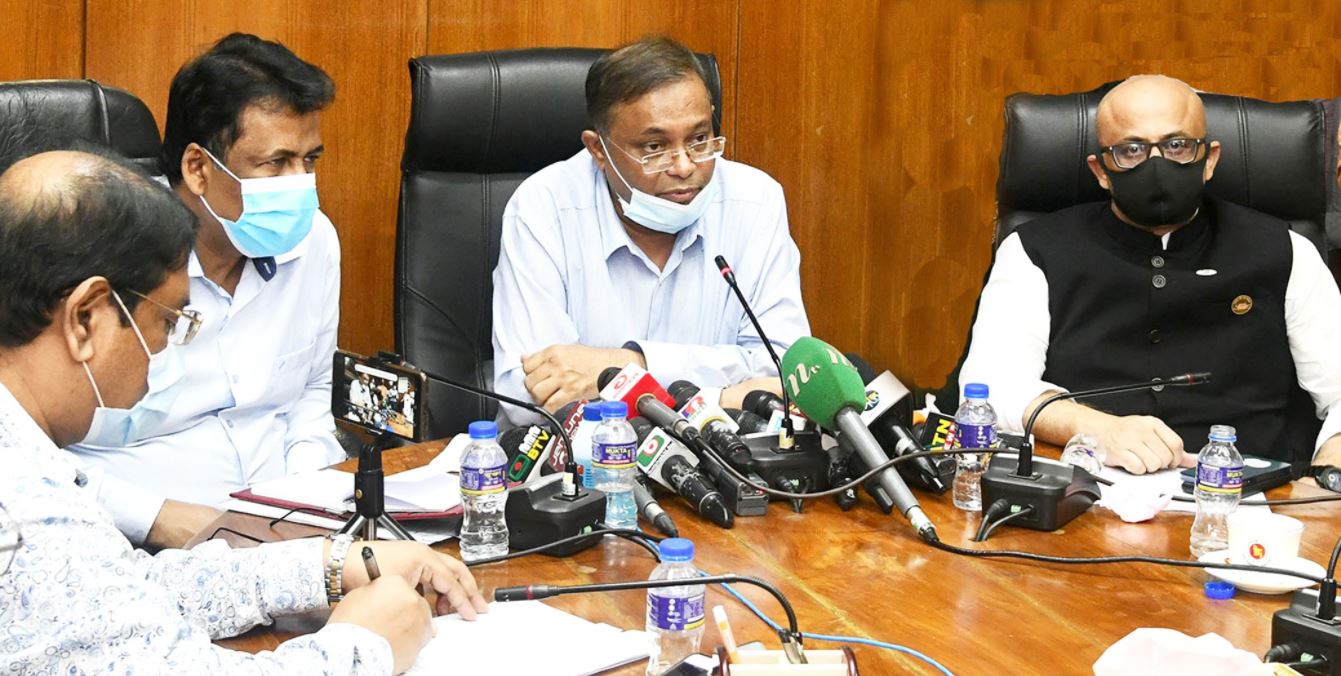 He also informed that another decision has been taken to bring all
television cable networks of Dhaka and Chattogram cities under digital
system by November 30 and all other divisional and metropolitan cities
along with Dinajpur, Bogura, Kushtia, Cumilla, Rangamati and Cox's
Bazar districts towns by December 31.

The minister told reporters after a meeting with the
representatives of Association of Television Channel Owners (ATCO),
Cable Operators Association of Bangladesh (COAB), Satellite TV Channel
Distributor and Direct to Home (DTH) at the meeting room of his
ministry at Secretariat.

State Minister for Information and Broadcasting Dr Murad Hasan and
Secretary of the ministry Md Mokbul Hossain were present in the
meeting.

Hasan, also Awami League joint general secretary, said decisions
have been taken to broadcast add free (clean feed) foreign TV
channels, to bring the TV cable networks under digital system and to
eliminate other irregularities as per the country's law before the
COVID-19 pandemic.

He said the meeting discussed the implementation of those decisions
in the perspective of the present situation as the outbreak of
COVID-19 has been decreasing gradually due to the mass vaccination
activities.

The minister termed the discussion as fruitful one, saying steps
will be taken to implement the clean feed broadcasting and to inform
the customers for bringing the cable networks under digital system.

He also warned that tough actions would be taken in showing
unapproved TV through video streams on the internet, illegal DTH
connections, screening illegal cinemas and advertisements at cable
networks and for running cable networks without licence.

The minister said a total of 1200 cable operating and feed licenses
have already been cancelled for not renewing for two consecutive
years.