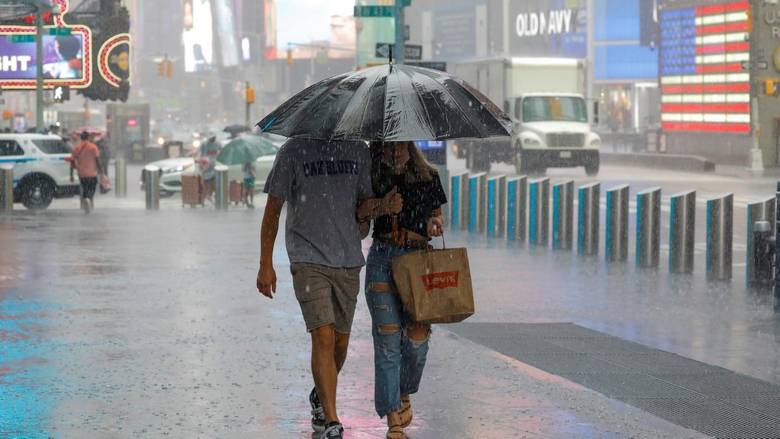 "I am declaring a state of emergency to help New Yorkers affected by tonight's storm," Hochul tweeted, after Ida, which slammed into the southern United States as a Category 4 hurricane on Sunday, caused tornadoes and flooding as it steamed north.