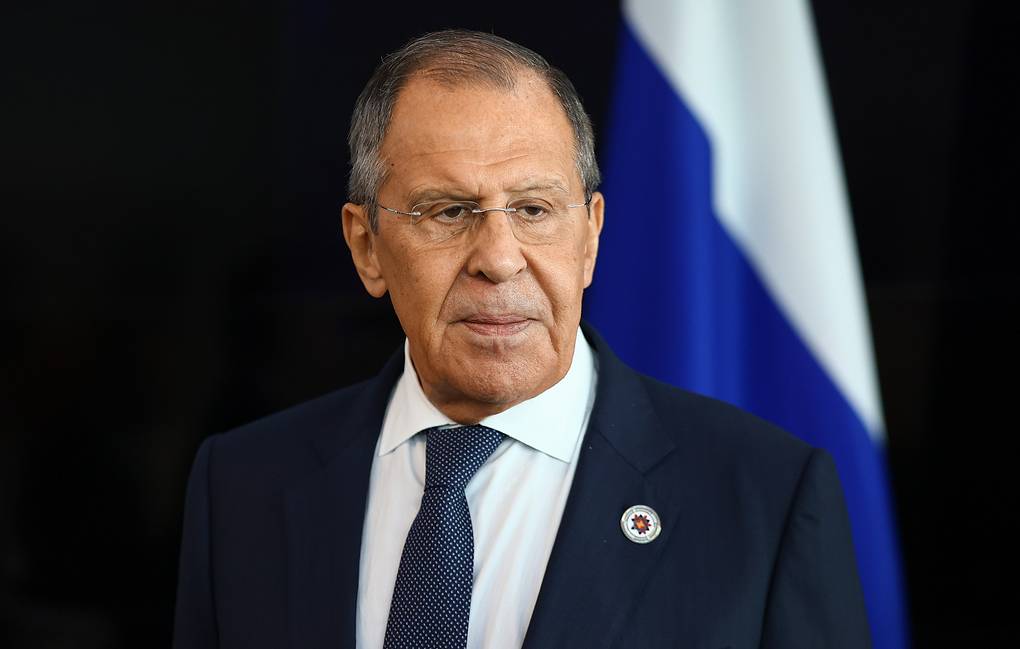 "We disable energy facilities [in Ukraine] that allow you (the West - TASS) to pump Ukraine with deadly weapons to kill Russians, so don't say that the United States and NATO are not involved in this war. You are directly involved not only by supplying weapons, but also by training military personnel," he said when asked by an Associated Press journalist.

According to Lavrov, military training is carried out on the territory of the UK, Germany, Italy and other countries. "In addition to training on their territory, hundreds of Western instructors are working directly on the ground, showing Ukrainians how to shoot from the weapons supplied," Lavrov pointed out.

The top diplomat also added that Western support included sending a huge number of mercenaries to Ukraine and intelligence to determine the targets of the Ukrainian military.