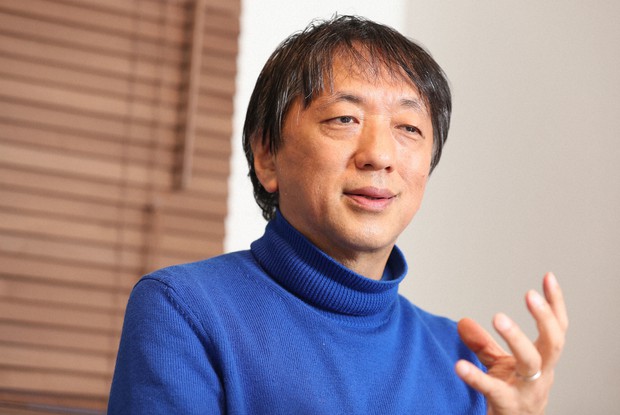 TOKYO, Nov 29, 2022 (BSS/AFP) - A prominent Japanese sociologist known for his commentary on subculture and religion was seriously injured after being attacked with a knife on a university campus, local media reported Tuesday.

The 63-year-old was also attacked from behind but was conscious as he was taken to hospital, NHK reported, citing police sources.

Miyadai's injuries are reportedly serious but not life-threatening.
Police are searching for the suspected attacker, who was seen running away from the scene and who officers believe is a man in his 20s or 30s, local media said.

Miyadai often appears in the media and is vocal about various issues including subcultures, religion and history.

Violent crime is rare in Japan, which has a low murder rate and some of the world's toughest gun laws.