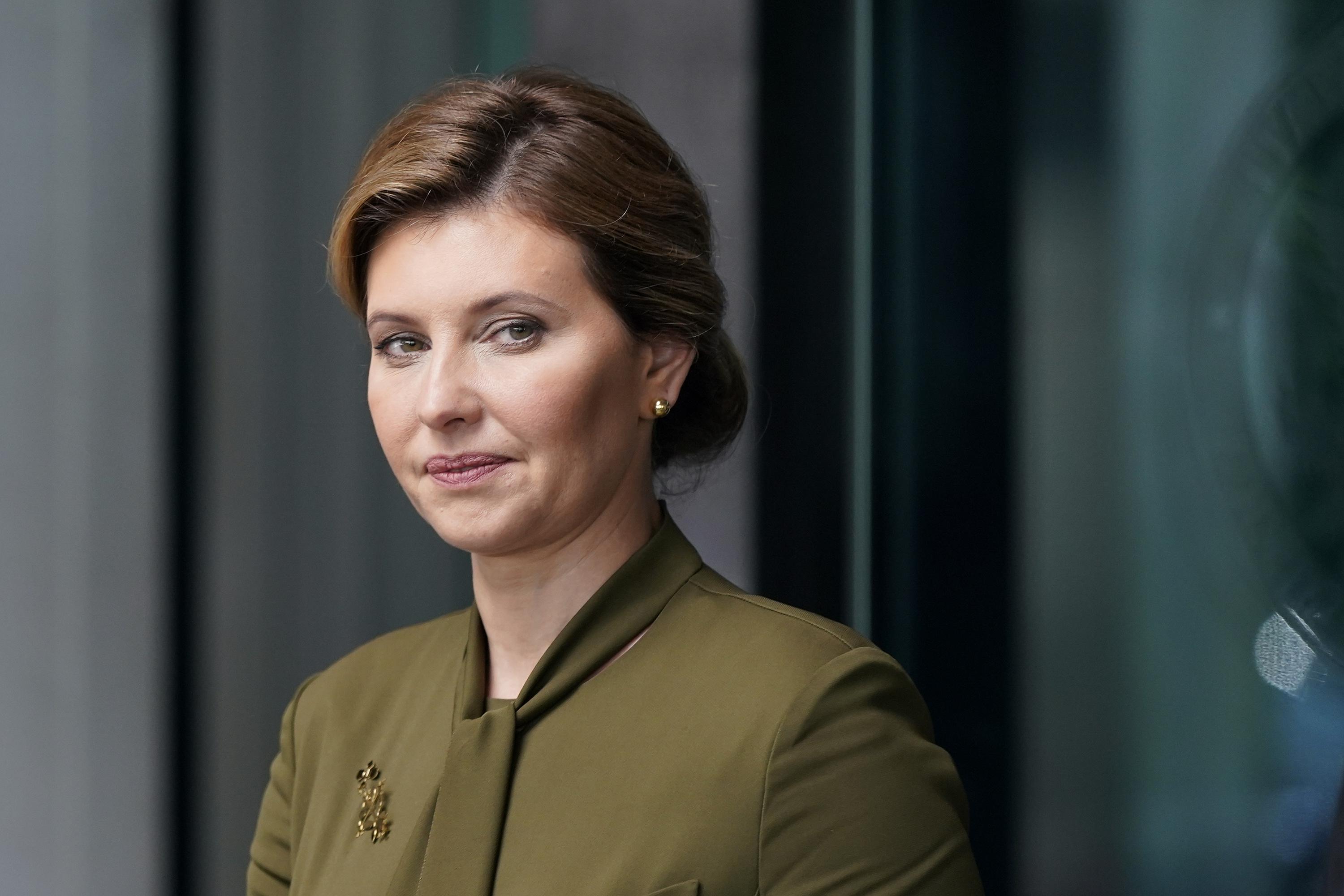 LONDON, Nov  28, 2022 (BSS/AFP) - Ukraine First Lady Olena Zelenska on
Monday demanded a "global response" to the use of sexual violence as a weapon
of war, saying Kyiv prosecutors are investigating more than 100 possible crimes
by Russian soldiers.

Speaking at the "Preventing Sexual Violence in Conflict Initiative"
conference in London, Zelenska said the investigations were "just a small"
fraction of the true number of such crimes being committed in the Ukraine
conflict.

"The opportunities for the occupiers widened to humiliating Ukrainians and
unfortunately, sexual violence and sexual crimes are within their arsenal," she
said.

"Everyone knows about the huge numbers of rapes," she told delegates on the
first day of the UK government-hosted event.

"They're (Russian soldiers) very open about this."

But victims are afraid to speak out over the stigma and fears that those
responsible may return and do it again, Zelenska warned.

"That is why it's extremely important to recognise this as a war crime and
to bring all the perpetrators to account," she said.

"There has to be a global response to this. Unfortunately, such war crimes
will keep on going in the world as long as the servicemen think that they can
go without any punishment."

The Ukrainian government has launched a support programme to help victims
of the war, which Zelenska said she hoped could be a "first step towards an
investigation and prosecution".

Ukraine is looking to set up similar initiatives outside the country, such
as in Germany and the Czech Republic, she added.

The conference brings together representatives of about 70 countries to
tackle the scourge of sexual violence in conflict.

It has heard from Nobel Peace Prize laureates Nadia Murad and Denis
Mukwege, who won a joint award in 2018 for their work against the issue, as
well as survivors.

Britain launched a year-long campaign to highlight the issue as part of its
presidency of the G8 group of industrialised nations in 2012, which then
included Russia.

Vladimir Putin attended that summit in Northern Ireland but Russia was
suspended from the group in 2014 due to his country's annexation of Crimea.
Hollywood actress Angelina Jolie who backed Britain's push for an end to
sexual violence in conflict said in a message to the latest meeting that there
"has to be a decisive global response" to such assaults.

"When there isn't, it sends a message to both the victim and the
perpetrator that we don't truly regard this as a significant crime that needs
to be punished and prevented," she added.

They re-emerged to hang decorations on the Christmas Tree erected outside
the prime minister's official residence and office.