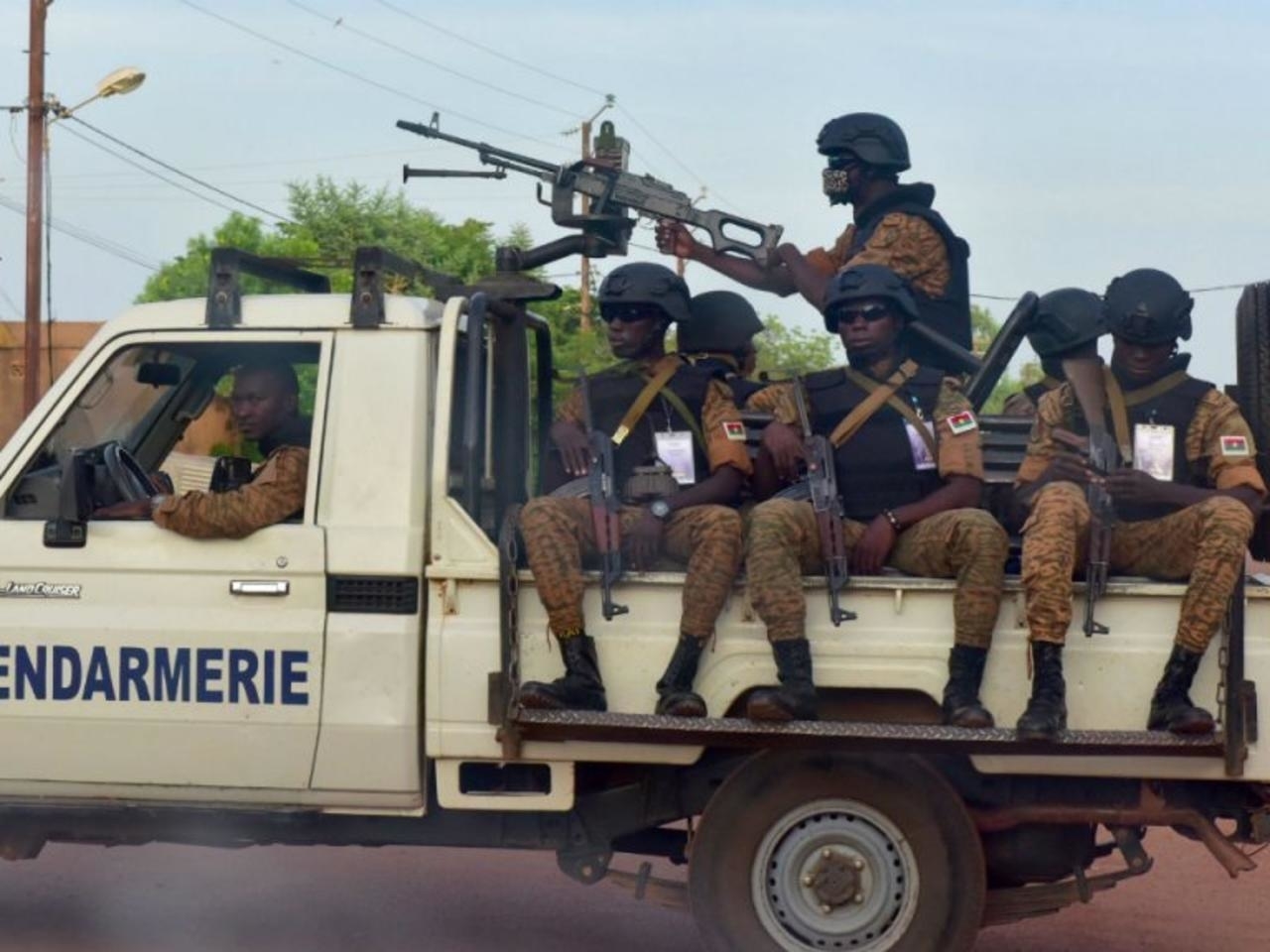 OUAGADOUGOU, June 22, 2021 (BSS/AFP) - Around 10 policemen have been killed in an ambush by suspected jihadists in northern Burkina Faso and several more officers are missing, security sources told AFP on Tuesday.

"On Monday evening, a group of police officers were targeted in an ambush by armed individuals near Barsalogho," a town in the Centre-Nord region, one source said.

"The provisional toll is around 10 police officers killed, and others missing," the source added.

A second source within the Burkinabe security forces said that "several" officers had been killed in the attack at Yirgou, a small village north of Barsalogho.

Around 10 had gone missing after the ambush, "some of whom have been found", the source said.

"A search operation is under way to track down the attackers, with military support, and to find the officers who are still missing," a security official said.

Burkina Faso has been grappling with a jihadist insurgency that has left at least 1,400 dead since 2015 and forced an estimated one million people to flee their homes.

Yirgou was the scene of a massacre of 48 Muslim Fulani people in 2019, according to the government -- reprisal killings after a jihadist attack.

Monday's ambush follows a rise in attacks in the north since April, when four Burkinabe soldiers were killed while on patrol near Yirgou.

In recent years, the impoverished Sahel country been hit by increasingly brutal attacks by militants affiliated with the Islamic State group and Al-Qaeda.

In early June, the village of Solhan in the north was hit by the deadliest jihadist attack since the start of the insurgency, which claimed at least 132 lives. Local sources have put the death toll at 160.